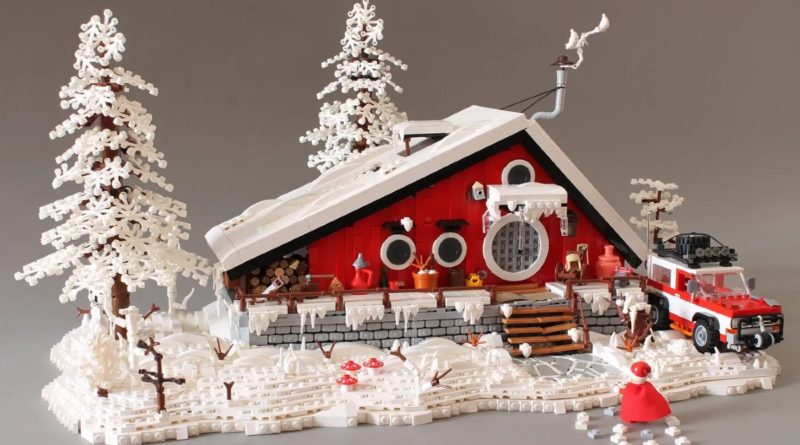 Christmas may have passed for another year, but a LEGO Ideas project is already ready for the 2022 holiday season as it reaches 10K supporters.

Santa’s Cottage from LEGO Ideas user Norton74 has reached 10,000 supporters on the platform, passing into the latest round of the review and raising the possibility that it becomes a future set in the theme.

The user isn’t a new member of the 10K club, with their A-frame Cabin project currently in review by the LEGO Ideas team. Their second project to reach the required number of supporters depicts another home, this time belonging to Santa as he prepares for his annual journey around the world.

The details inside and outside the cottage reference the festive season as well as the cold climate where Santa has chosen to live, but no sleigh is provided to transport Santa to his workshop as an off-road vehicle with a matching colour scheme is provided instead.

The first 2022 review continues, with the following 11 projects all in contention for a future set: