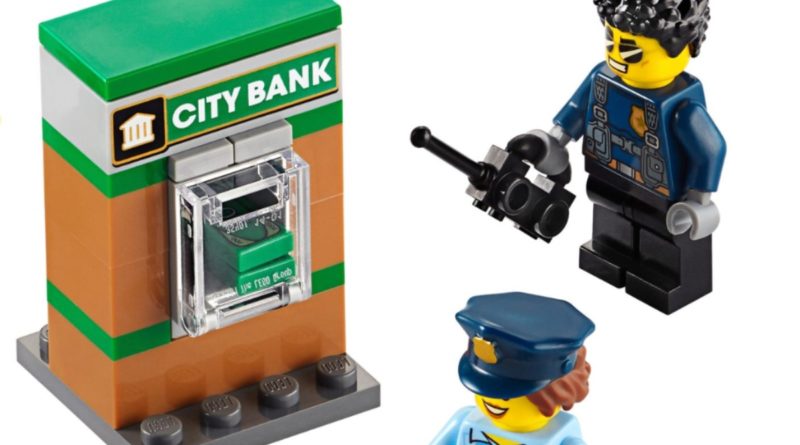 City officials in Arlington, Texas have got creative with next year’s budget, using classic LEGO minifigures to explain it to the citizens.

Budgets might sound dry on paper but they are important for the general populace to be aware of. The local government in Arlington, a city in Texas, decided to hook people’s interest by creating a stop-motion animation of LEGO minifigures to explain their financial decisions for the upcoming $552 million budget for 2022.

A LEGO woman wonders where her tax money goes and who pays for the communal tasks and chores that are carried out in her neighbourhood. To explain, the city of Arlington walks her through various brick-made scenes, with a voiceover laying out how the government aims to fund all of those areas and more.

What’s more, it worked. It gained 700,000 views in the first month, far more attention than we expect any other city budget has got this year.

LEGO binmen, police officers, and other maintenance tasks that are included in the budget are illustrated in brick-built form. The detailed build shows various streets and urban scenes based on life in Arlington. The video closes with a metaphor connecting the inner workings of a city to building with LEGO, full of moving parts and connecting elements.

This isn’t the first time that an official body has used LEGO minifigures to translate its message to the public. The Federal Reserve Bank of Cleveland used the same technique to explain complex financial terms, including inflation, to its customers.