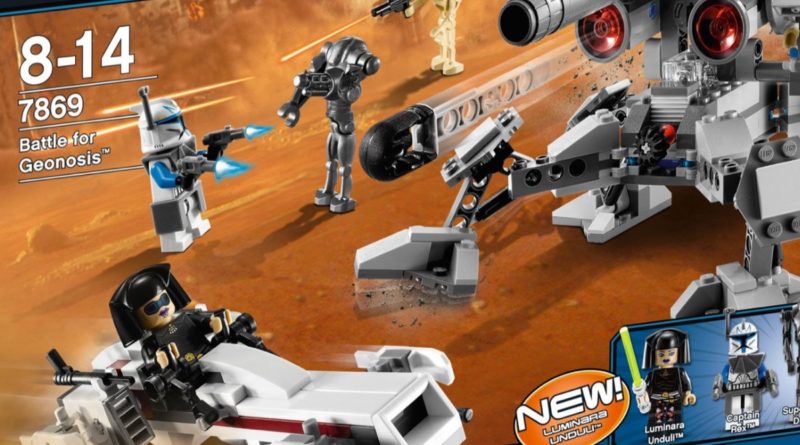 Rumours suggest two familiar faces are re-joining the LEGO Star Wars line-up in 2022, which is likely to trigger a huge nose dive in aftermarket values for their original minifigures.

Fresh details on the Attack of the Clones-themed LEGO Star Wars accessory pack – thought to be launching in January – point to the long-awaited return of two characters we haven’t seen in LEGO for a decade. According to Instagram user lego_fulcrum, one of two blister packs rumoured to arrive in 2022 will include Phase 1 versions of Captain Rex and Commander Cody (and therefore will actually be based on The Clone Wars).

That’s surely good news for those of us without the deepest of pockets, because both of their original minifigures fetch a serious premium on the aftermarket. Captain Rex was last seen in 7869 Battle of Geonosis, while Commander Cody last popped up in 7959 Geonosian Starfighter – both of which arrived on shelves in 2011.

At the time of writing, you’ll need to cough up an average of £42.55 for a new-condition Commander Cody with all his armour. That’s still chump change compared to Rex, though: the blue-tinted trooper is currently listed for an average of £73.40 on BrickLink (for a new minifigure), while the 2011 variant from 7869 Battle of Geonosis – which includes a rangefinder instead of a visor – has climbed even higher to £81.21.

That’s an average of at least £115.95 to buy both of those minifigures, which is just a little bit higher than the rumoured price of the LEGO Star Wars accessory packs ($14.99, or presumably £13.49). The Rex and Cody blister pack is also said to include a third, as-yet-unspecified Clone Trooper, offering even better bang for your buck.

It also means the aftermarket value of those characters is likely to plummet in January, so if you’ve been holding on to your classic Captain Rex and Commander Cody for a rainy day, best cash them in pronto before this rumour is confirmed. (Although it’s obviously worth noting that it could still turn out to be false, so the gamble is entirely yours.) 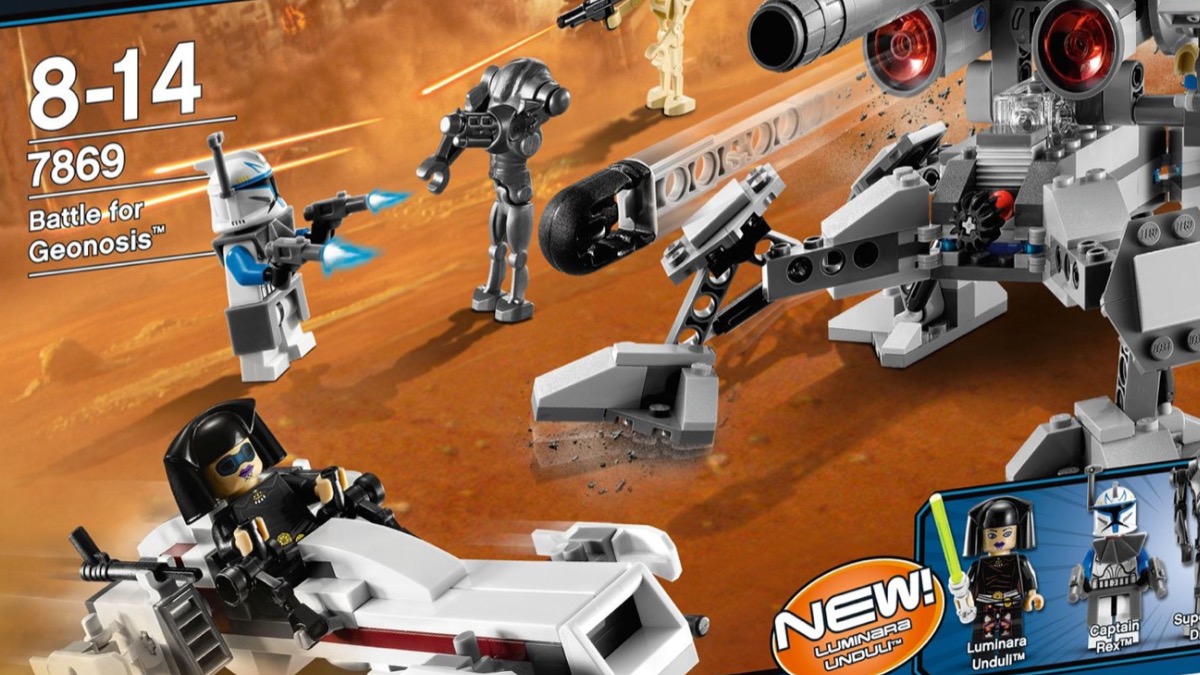