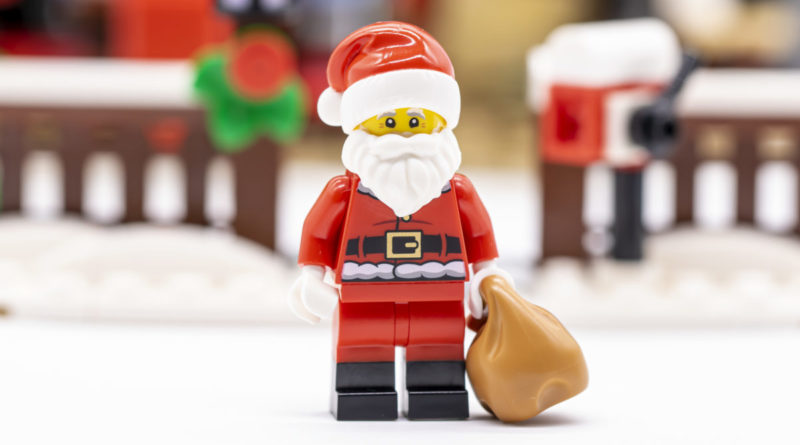 There have been three LEGO Santa Claus minifigures released this year and we’d almost been nice enough to receive the festive gift of a fourth.

Each year the LEGO Group gets into the holiday spirit and usually releases Christmas-themed sets for eager fans to snap up. One of the highlights of these sets is sometimes the inclusion of a minifigure of Santa Claus himself.

In 2021 we’ve been lucky enough to have had three versions of Santa available, with a fourth that just wasn’t meant to be. If you’re keen to get your hands on all of this year’s Santa minifigures, you’ll need to look far and wide online and may need to dig deep into your holiday savings.

The first Santa Claus minifigure arrived when 60603 CITY Advent Calendar was released on September 1. This version wasn’t the real Santa of course, as he’s wearing a pair of glasses, carrying a megaphone (possibly for heckling Christmas shoppers) and is called ‘Fendrich’.

Up next was 10293 Santa’s Visit, released on October 1 alongside 40499 Santa’s Sleigh. Both sets feature a more traditional version of Old Saint Nick, with the minifigures boasting dual-moulded legs to show off Santa’s black boots.

The fourth minifigure would have been included with the rumoured 40489 Mr. and Mrs. Claus’s Living Room, that is until the set was cancelled due to the LEGO Group’s ‘strict quality standards’. The Santa Claus minifigure included in the set looks to be very similar to those in 10293 Santa’s Visit and 40499 Santa’s Sleigh, although this version was to have had a 2×3 ‘naughty list’ tile accessory.

Good luck if you’re hoping to pick up any of these Christmas-themed sets to expand your collection of Santa Claus minifigures. 60603 CITY Advent Calendar has completely sold out on the official online store and both 10293 Santa’s Visit and 40499 Santa’s Sleigh are listed as temporarily out of stock. Of course you could try bidding for the only 40489 Mr. and Mrs. Claus’s Living Room set on eBay, but when we last looked it had skyrocketed to over £735. 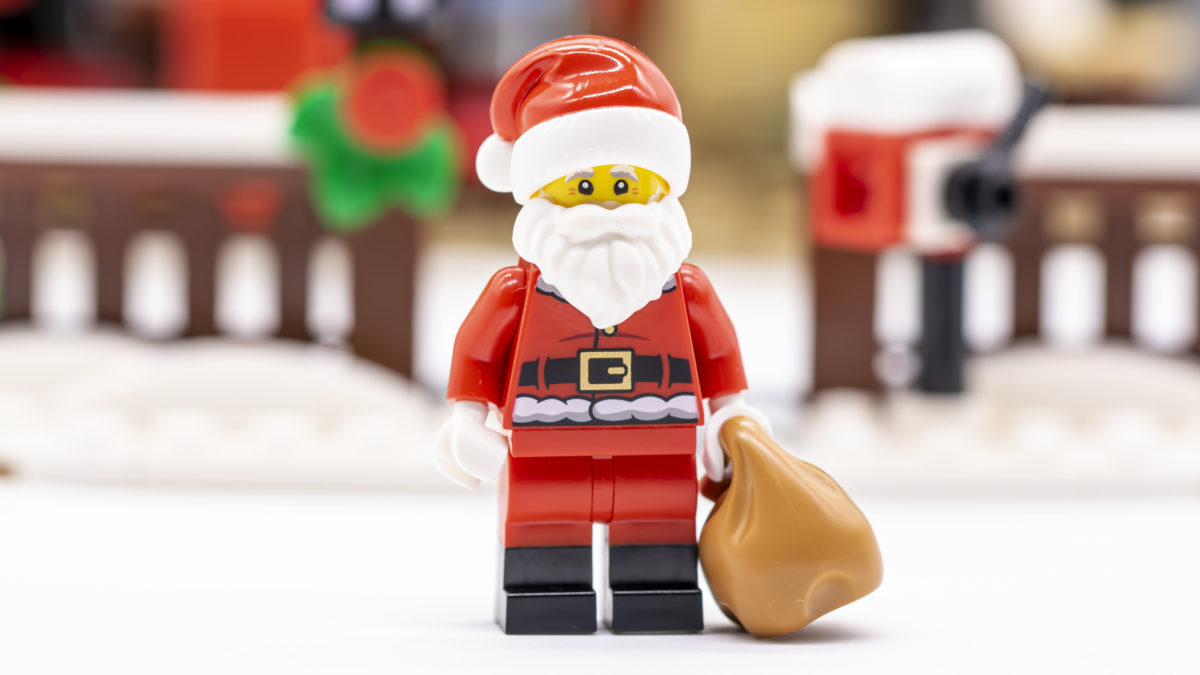