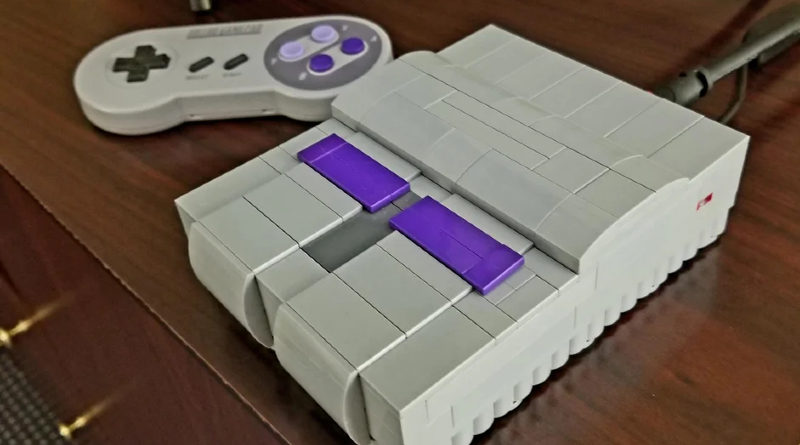 A huge LEGO Super Mario might just be coming soon if a new rumour is to be believed, leading to speculation of another D2C release.

Just2Good is reporting that a new LEGO Super Mario set could be on its way, separate from the previously rumoured list of sets.

The new rumour, which Justin found on Instagram, indicates that another LEGO Super Mario set may be coming – one not listed on Spanish retailer site Libreriatilos like the rest of the supposed summer wave was. If the rumour is correct, the set would be number 71395 and cost $169.99.

That would make the model the most expensive of the current range of LEGO Super Mario sets, ahead of 71369 Bowser’s Castle Boss Battle Expansion Set which costs $99.99. Justin remarks that this might not be a regular Super Mario expansion set, though, in part due to that higher price.

Justin instead speculates that this set could be a direct to consumer (D2C) release brick-built console, much like 71374 Nintendo Entertainment System, possibly recreating the SNES system. However, with that having three different models in America, Europe and Australia, it may lead to confusion across regions.

This then leads Justin to consider that this apparent Super Mario set could be a minifigure-scale Peach’s Castle, but this is just speculation. Currently, there is no other information regarding this rumoured set and as with all rumours, it stands the chance of not being real. LEGO Fans should take the rumour with a grain of salt until an official announcement is made.