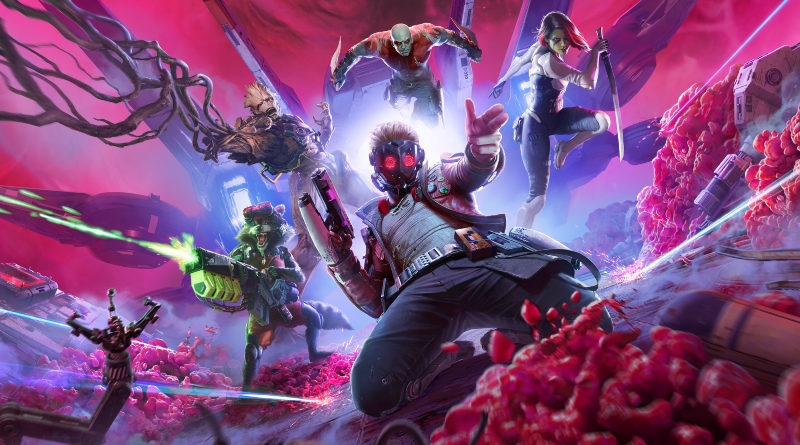 A new Marvel game from Square Enix might have given us our first taste of some potential future Guardians of the Galaxy minifigure designs.

Although LEGO Star Wars: The Skywalker Saga was missing from E3, some heroes from another galaxy did grace the annual gaming event courtesy of Square Enix and we can’t help but think that they’d make some great minifigures.

In 2020, the LEGO Marvel theme introduced a new range of minifigures for the superheroes with designs undoubtedly inspired by the Marvel’s Avengers game that would release later in the year. With the company behind that first title developing a new one for the Guardians of the Galaxy, could it have a similar effect on a future Marvel wave?

While nothing has been confirmed it seems plausible that to capitalise on the launch of the new game this October, the LEGO Group would want to match the designs of any new minifigures for Star-Lord and the gang. You can see the new iterations of the characters in action for yourself above with most looks remaining faithful to their MCU counterparts.

However, Gamora’s design seems to be inspired by her white armour as it appears in the comics, a design which we have yet to see in LEGO form. Drax is another character whose simpler design could lend itself well to the small pieces – and of course, we’d love the space-Llama too.

Nothing has been confirmed for the future of LEGO Marvel beyond a new Advent Calendar and Iron Man set, but we’ll keep you updated if our predictions turn out to be true.