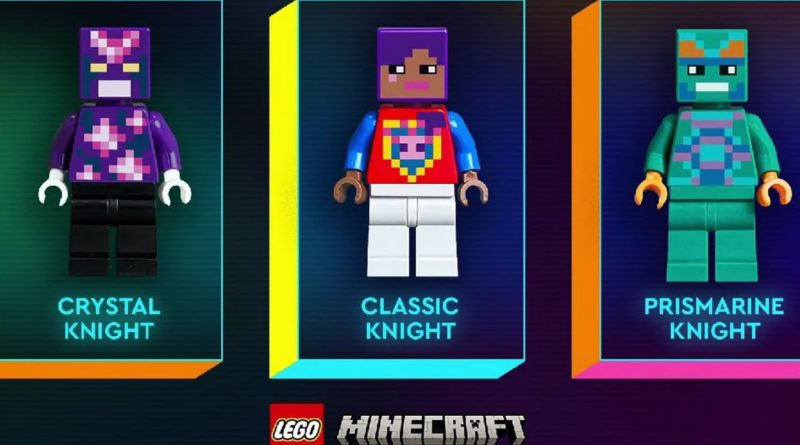 The LEGO CON 2022 Minecraft minifigure fan vote is drawing to a close, but one minifigure has a clear lead over the others.

As revealed at LEGO CON, a poll on Twitter is currently live to determine a future LEGO Minecraft At the time of writing, the Crystal Knight is winning with 56.3% of all votes. That’s double the next closest minifigure being the Classic Knight at 25% of votes.

You can still submit your vote by clicking on the embedded tweet below, or by clicking here to head to the LEGO Group’s Twitter page.

Those familiar with the inaugural LEGO CON will know that the 2022 results are similar to those from the first LEGO Minecraft minifigure fan vote. In the 2021 poll, the Ninja was leading with 56.4% of the votes, followed by the Warrior and Ranger at 21.4% and 22.3%. The Ninja ended up winning and was featured in 21183 The Training Grounds.

Provided there’s no influx of votes on the final day of the 2022 fan vote, the Cyrstal Knight will be a future LEGO Minecraft set. Based on the fact that all three were knights, it could be that another LEGO Minecraft castle model is coming following 21186 The Ice Castle