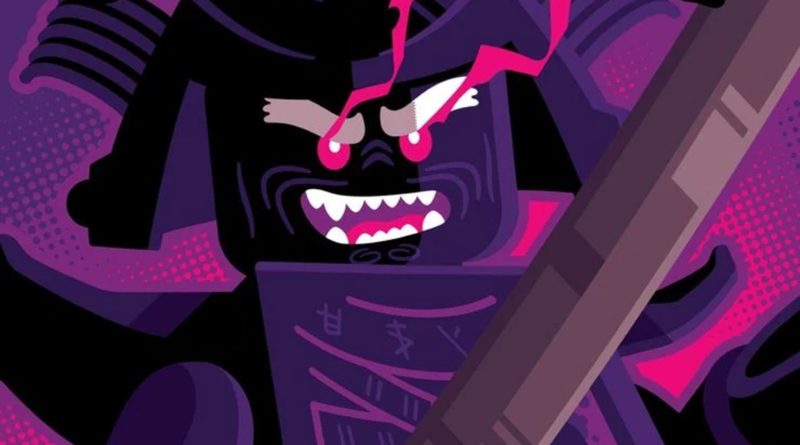 A new kind of LEGO VIP reward has been revealed on the official online store’s VIP Rewards Centre as customisable comics are coming soon.

The LEGO VIP Rewards Centre has a new section under the rewards tab, confirming that members will soon be able to redeem their points towards a customised comic book. This won’t be the LEGO Group’s first exploration into personalised comics as a custom comic creator was released for San Diego Comic-Con 2021 after being debuted at the 2020 event.

In the UK, there are very few details available for this new category of rewards. However, the US version is up and running, revealing that you’ll be able to get both a digital and printed comic book.

Unfortunately, when clicking one of the options, the list of universes where your comic book can be based isn’t working at the time of writing as this category is still in development. Previous LEGO comics using the San Diego Comic-Con creator tool have included options for Marvel, Star Wars or DC.

Eventually, once you have picked your universe you will receive a code that can be redeemed on the LEGO VIP comic website, which is ready to receive codes from this category of rewards.

The LEGO NINJAGO Garmadon comic series is currently ongoing with the results of a LEGO Ideas activity to determine a special edition cover coming this week.