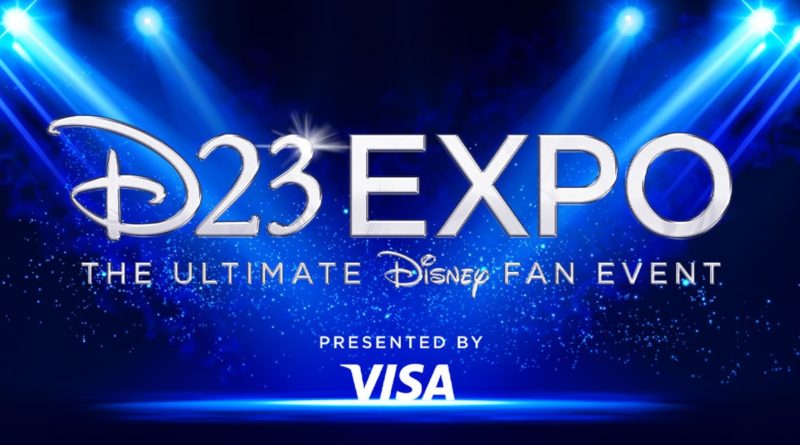 The Marvel, Lucasfilm and 20th Century Studios Panel is hours away and we’ve got a few predictions for announcements we’d like to see.

Later today, September 9, 2022, one of the most potentially exciting panels of the D23 Expo 2022 will start as the Marvel, Lucasfilm and 20th Century Studios showcase takes the stage. There are several potential projects we could learn about at the panel, including more movies and series in the Marvel Cinematic Universe, the various Star Wars projects in development including The Mandalorian, Indiana Jones 5 and the various Avatar sequels.

With the potential of LEGO sets for these properties, it will be worth staying tuned for the various reveals from the panel and here are some things we’d like to see.

A new Avatar: The Way of Water trailer

With rumours and listings for more Avatar sets next year, possibly based on the upcoming sequel, there’s still a lot we don’t know about Avatar: The Way of Water. A new trailer could give us a better look at what vehicles and creatures could inspire future LEGO Avatar models and explain the story further too.

Remember that the rumours and listings are not confirmed and should be taken with caution.

Also rumoured to receive LEGO models in 2023, Indiana Jones 5 seems plausible to be part of the Lucasfilm segment of the panel given its upcoming release.

While nothing has been confirmed for the panel, a trailer for the movie could begin the marketing for this film and showcase the adventuring archaeologist in action again. Outfits from the movie have already been shown off at the event.

While Marvel Studios had a good mix of announcements at San Diego Comic-Con, there was one aspect of the MCU where they had relatively little to say. Currently, phase six of the Marvel Cinematic Universe only includes three films – Fantastic Four, Avengers: The Kang Dynasty and Avengers: Secret Wars – with eight blank slots.

We’d like to see which projects and heroes fill in those gaps at the upcoming panel, as well as what else is coming from Marvel Studios in the future.

It’s been a while, but the team at Star Wars have a couple of films still in development, though there’s been little news of them over the past couple of years.

These include one from Taika Waititi, who you might know from Thor: Ragnarok and Love and Thunder, as well as Rogue Squadron from Wonder Woman director Patty Jenkins. Provided enough time has passed in their development, we’d like to hear more about one or both of these projects at the D23 Expo 2022 panel.