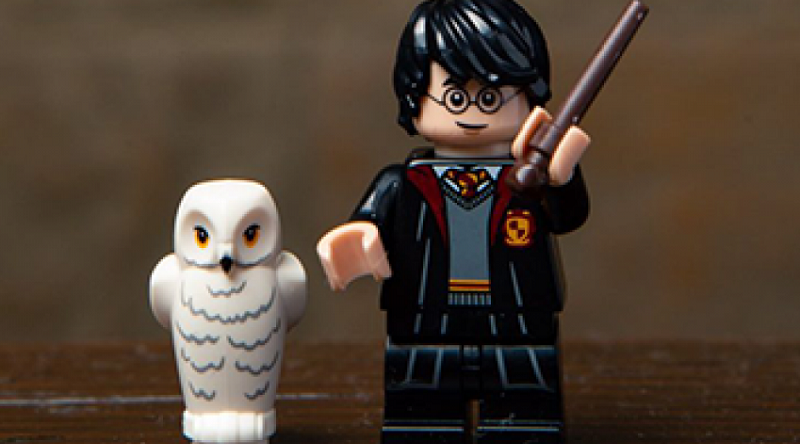 While The LEGO Movie 2: The Second Part is packed with fun cameos, Daniel Radcliffe did not make it into the film – despite intentions to get him involved.

Director of The LEGO Movie 2: The Second Part, Mike Mitchell, said in an interview with the Huffington Post that “Gary Potter” did not make it into the film. He revealed that there was a joke “about an unlicensed character, Gary Potter, that I don’t think made it into the film, that made everyone laugh.
“It was Harry Potter’s cousin. It was an unlicensed character. He didn’t make it in.”

And it was intended to be a part for Daniel Radcliffe himself. “We were definitely going to go out to Daniel. And he was game, but unfortunately his character got cut. I don’t remember why it happened. I think it was because we didn’t want to upset any ‘Harry Potter’ fans. They have such a following, so we decided to upset the ‘Mary Poppins’ fans. We just made Larry Poppins.”

There are other Potter references in the film though, including one that paints Emmet as being in a specific house.