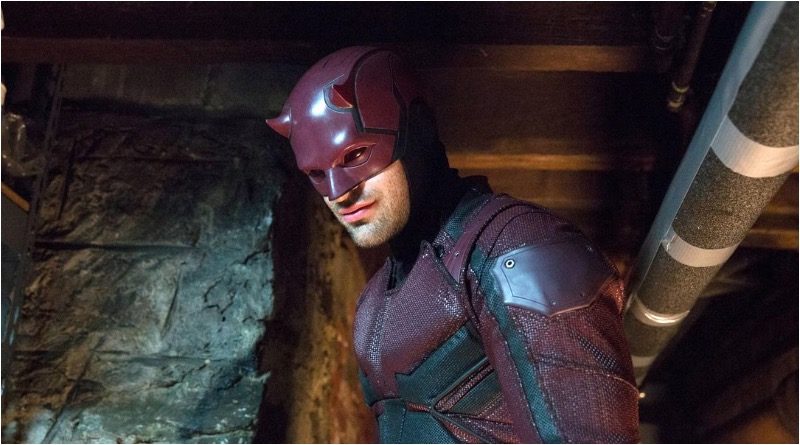 This year’s rumoured LEGO Marvel 76178 Daily Bugle may include the first ever minifigures of both the Punisher and Daredevil.

That’s according to Instagram user 1414falconfan, who also reports that the anticipated $299 set will fall into the 18+ range. That’s no surprise given its supposed price tag, but it may also be the catalyst that allows the LEGO Group to include minifigures of two characters more recently associated with adult-targeted TV shows.

Those series are, of course, Netflix’s Daredevil and The Punisher, which were rated 15 and 18 respectively in the UK, and TV-MA (for mature audiences) in the US. But even with those in mind, it’s not like the LEGO Group has strayed away from typically violent representations of characters in the past – just look at Jack Nicholson’s Joker in 76161 1989 Batwing, or even the upcoming 76199 Carnage.

Plus, we’ve already seen both characters pop up in TT Games’ LEGO Marvel Super Heroes titles. All evidence suggests that in the context of superheroes, almost anything is fair game (even if the brand guidelines differ in, for example, the CITY theme) – and that means seeing the Punisher and Daredevil in the rumoured 76178 Daily Bugle probably isn’t that far-fetched.

We’ll have to wait for official confirmation from the LEGO Group to know for sure, so until then, treat this rumour with a healthy dose of scepticism (at least to avoid potential disappointment, if nothing else). But with the enormous Daily Bugle rumoured to be launching in either April or May, we won’t have to wait too long to find out either way.