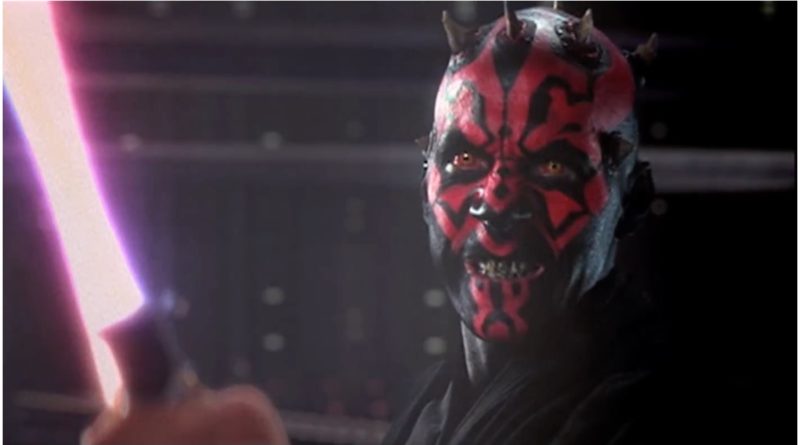 According to The Hollywood Reporter, early plans for the series included a reappearance of Darth Maul in live action – with Ray Park, his original actor, due to reprise his role. Unfortunately that idea was scrapped, with other characters like Darth Vader stepping in to take his place.

The shift in focus was reportedly motivated by the success of The Mandalorian, the Disney+ hit starring Pedro Pascal. Parallels were reportedly drawn between that show and the original plan for this new series – namely, to have Obi-Wan protecting a young Luke Skywalker from various foes, Maul included. Lucasfilm has contradicted these claims, saying that Maul was never intended to return in this show.

Even if a live-action Maul seems unlikely to reappear, the character has been well-served in other Star Wars media. Maul appeared on several occasions in the Clone Wars and Rebels TV shows, as well as a hologram in the Solo prequel movie. The Rebels TV show also saw Maul face off with his nemesis, Obi-Wan Kenobi, in a surprisingly understated conflict.

If you need a LEGO Darth Maul, 75310 Duel on Mandalore includes minifigures of both Darth Maul and Ahsoka Tano. However, it’s due to retire at the end of 2022, so make sure you pick it up sooner rather than later if you’re interested. You can also check out our feature on Kenobi minifigures you can already buy if you want to start your collection early.

The Obi-Wan Kenobi TV show will debut on Disney+ on May 25. No tie-in LEGO sets have been announced, but we’ll let you know if they are.