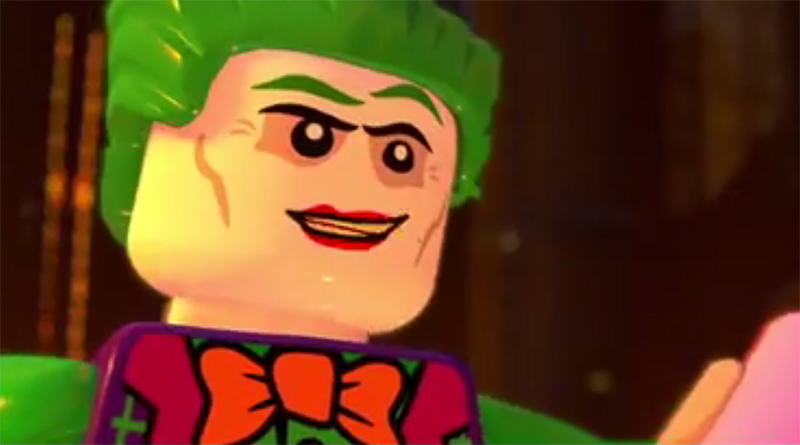 Ahead of the game’s release, a new trailer for LEGO DC Super-Villains has been released that shows how much fun the bad guys can have.

The newest LEGO video game will allow players to customise their own villain character, with a signature super power, who will then play a key role in the story.