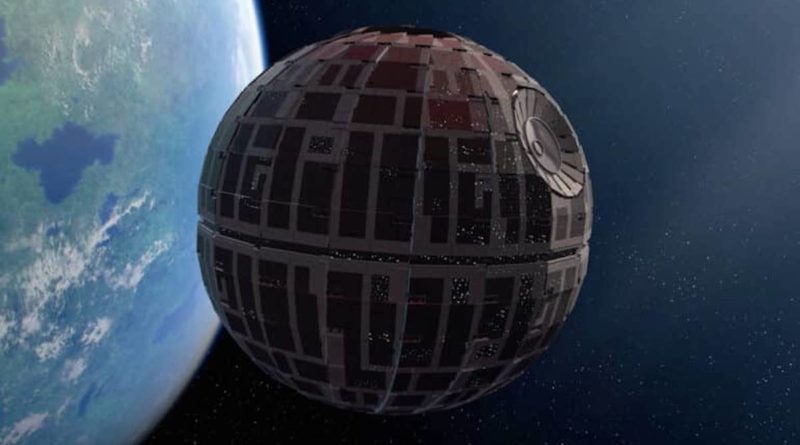 Complete a tricky mission, then spend some serious studs and you too can unlock the Death Star in LEGO Star Wars: The Skywalker Saga.

Following a successful launch, LEGO Star Wars: The Skywalker Saga is riding high in the UK games charts. With 61% of all copies sold in this country in the first week being digital, it’s safe to say that TT Games’ latest title is a massive hit.

With LEGO Star Wars: The Skywalker Saga now in the hands of eager players, many are working their way through the game’s story levels before moving on to find every extra item. So far a number of codes, hidden references and even nods to Indiana Jones have been revealed.

Those that have made it a certain way through LEGO Star Wars: The Skywalker Saga may even have managed to unlock the Death Star. Available as part of the game’s Capital Ship selection, the Death Star is a huge mobile battle station that can be added to any player’s vehicle roster, along with the Death Star II, Executor, Steadfast and Trade Federation Battleship.

To get the ship, players first need to travel to Yavin 4, find a Rebel Engineer and complete the ‘Operation: Stardust’ mission. The character then sends them on a quest to the office of Grand Moff Tarkin in the Federal District of Coruscant. Tarkin tasks players with locating a thief by following a series of handy markers.

The thief attempts to escape in an AT-ST, which has to be destroyed using a tripod laser cannon. Once completed, players can grab the Death Star plans and head back to Yavin 4 to receive their reward. The Death Star may be purchased for 5,000,000 studs and unlocked via the Capital Ships menu.

The Death Star can be summoned to whichever planet you’re currently on and even appears in the sky above when you’re exploring an open world level. Those who wish to travel in style can also unlock a Micro Fighter version of the Death Star and ride around in it.

LEGO Star Wars: The Skywalker Saga is available now and you can watch out video review of the game right here.