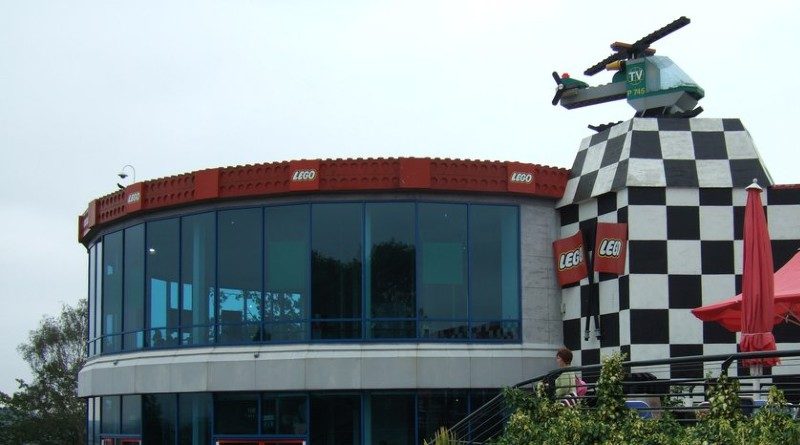 A popular LEGOLAND Windsor attraction’s history has been explored in a new video, revealing the changes it faced, original concept and more.

LEGOLAND Windsor has been home to many different attractions in its 25-year history, but one stands out from the crowd for its concept and decade-long lifespan.

Coaster Connection took to YouTube to explore the history behind Rocket Racers, with many facts that even the most passionate of LEGOLAND fans might not know. The ride first opened in December 2000, with the video detailing the companies behind the project as well as showing footage from within.

Rocket Racers offered guests a driving simulator with power-ups and the ability for riders to create their own minifigure before taking to the virtual track. This unique attraction wasn’t offered at any other LEGOLAND theme park and hasn’t made a second appearance to this day. Interestingly, the video reveals that the ride was shut down due to a lack of spare parts and generally low reliability. It would then reopen again in 2011 with help from a member of the original team, completely rewriting the software.

Unfortunately, the ride is now permanently closed, with the building it occupied now empty, following the closure of the Star Wars Miniland. For more information on this attraction’s history Completely LEGOLAND Windsor has an in-depth explanation with help from some of the original team.

LEGOLAND Windsor will be offering an entirely new land in conjunction with the park’s 25th anniversary with MYTHICA exploring a world of mythical beasts in a UK-first attraction. 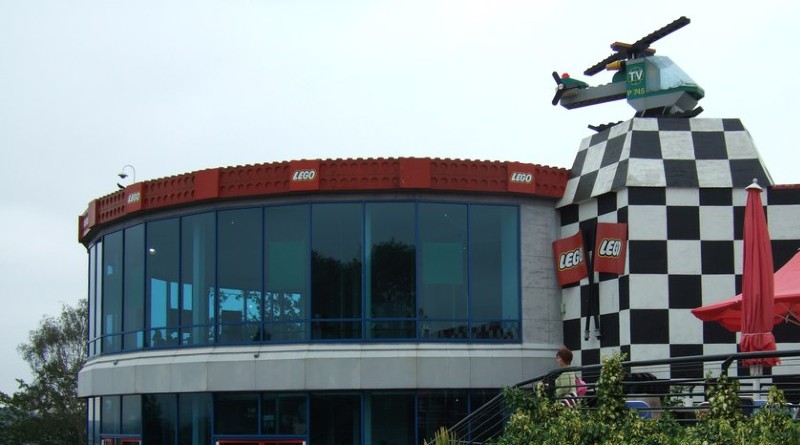