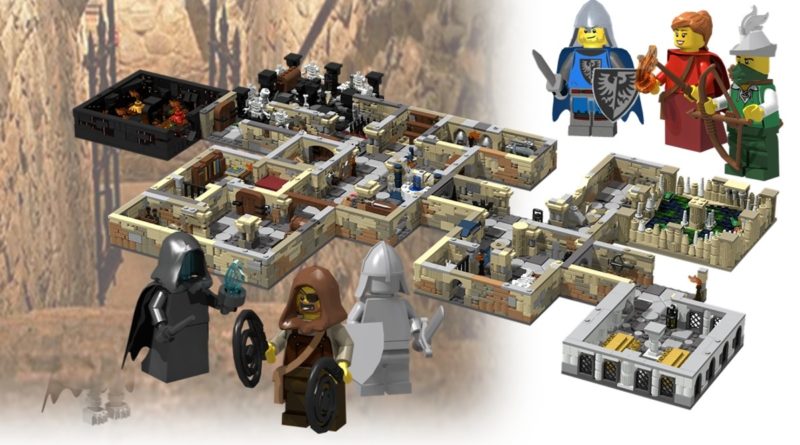 Round 2 of the BrickLink Designer Program has begun, but the demand for rejected LEGO Ideas sets is causing technical issues already.

Reports are coming in that, just like the first round, BrickLink is facing technical issues as a result of the beginning of the BrickLink Designer Program’s second wave of models, including the inability to order select builds.

Comments on the Quest Builder project are stating that multiple users are unable to order the model when getting through to the official online store, suggesting that this may be an issue with the creation on LEGO.com, but could also have been caused by heavy demand for other models.

The BrickLink Twitter account has confirmed that the site is facing issues under the increased visitors to the site as the second round begins. These problems include the aforementioned inability to buy certain projects, though Quest Builder’s funding meter is still filling up, confirming that some orders are getting through.

BrickLink faced a similar issue during the first round, though the site has yet to shut down for an extended period due to the internet traffic. Projects are quickly being funded despite the round beginning minutes ago, and it may not be long before the first of the five builds to reach 3,000 orders is revealed. 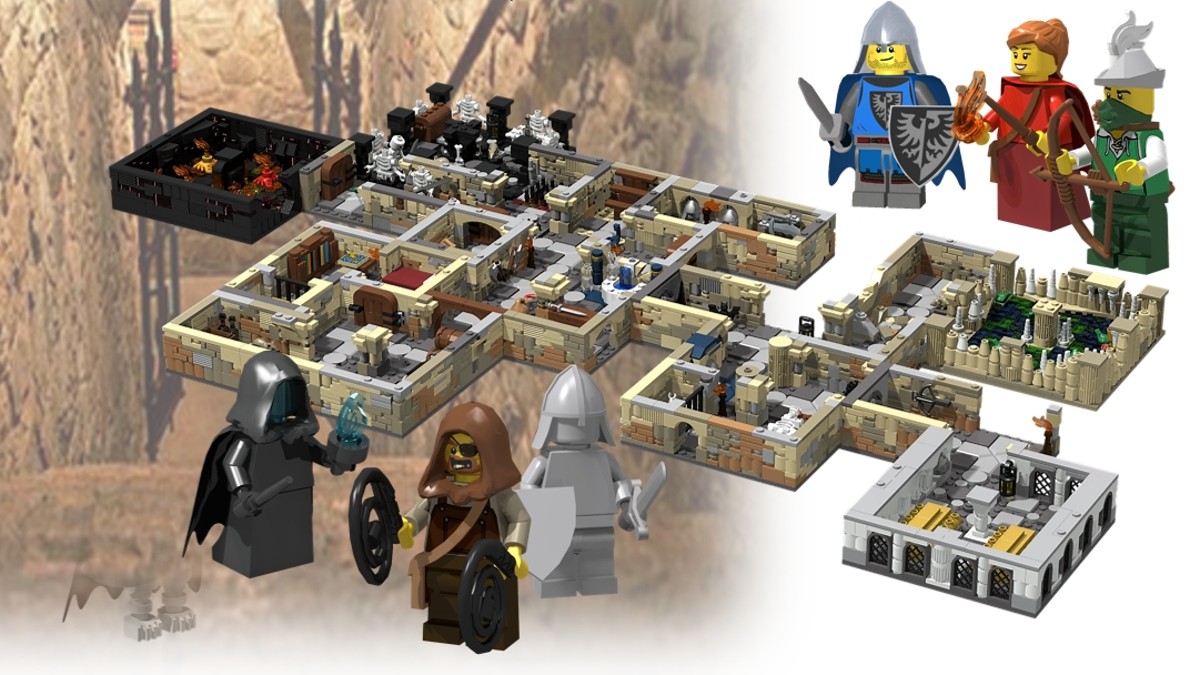