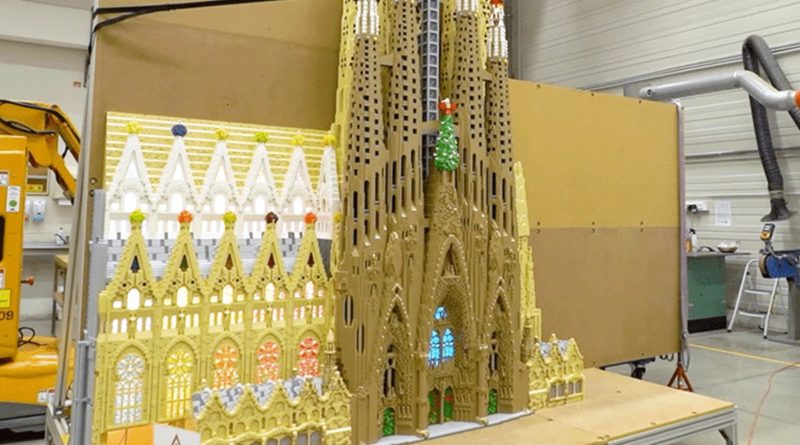 From a massive colourful tree to hidden LEGO chameleons throughout the shop, a new video is exploring the Barcelona flagship store.

A short video has been uploaded to the LEGO Group’s official YouTube channel following the grand opening in October 2021. While that previous first look showcased a peek at the contents of the store, the clip has gone into detail on some of the models and hidden Easter eggs that can be found within the store, including moving giant minifigures.

Store Manager Alberto leads us through the video and demonstrates the many creations that can be found throughout the shop, some of which are interactive.

Like other flagship LEGO stores around the world, the Barcelona location includes references to cultural and historic monuments in the region such as Park Güell with a blue and white tower. However, throughout the retail instalment, the mascots Antoni and Drago can be found, with Drago appearing a second time in the video hidden in the branches of a colourful brick-built tree.

One of the most notable elements of the video and store is a minifigure sitting in a car that guests can sit in too. When Alberto demonstrates as such, the minifigure driver turns to face him and moves her mouth and eyes via embedded screens.

The new flagship store has opened with the new style of furnishings that was introduced in the New York location, emphasising the retailtainment concept. 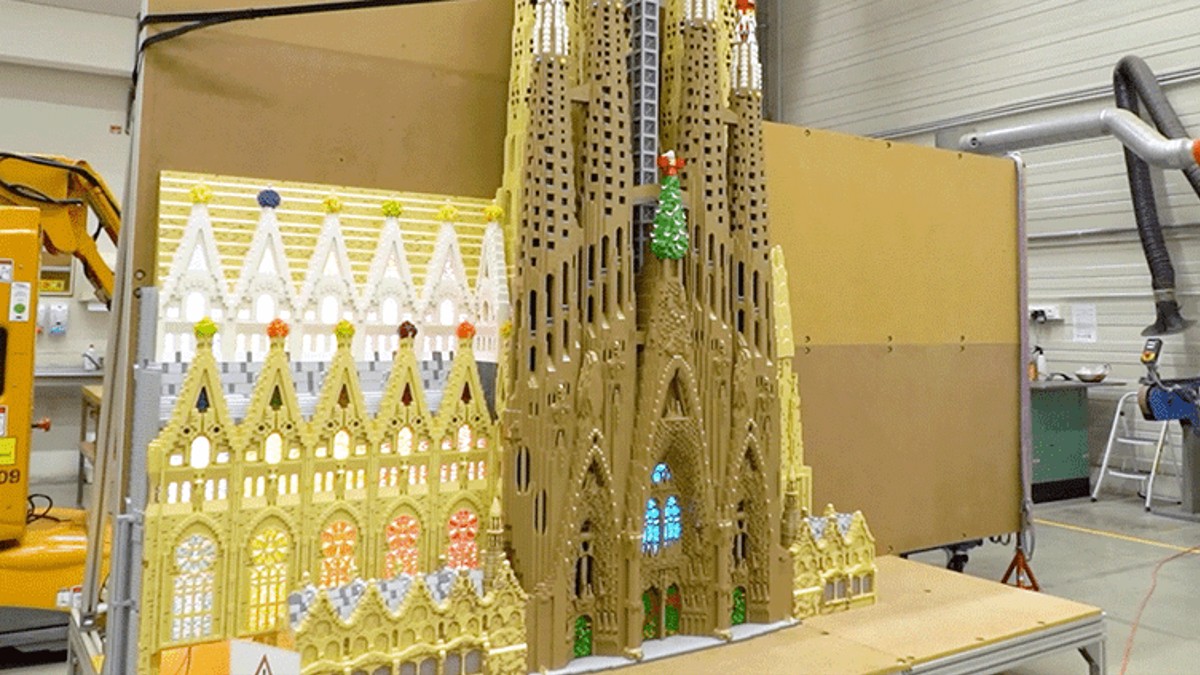