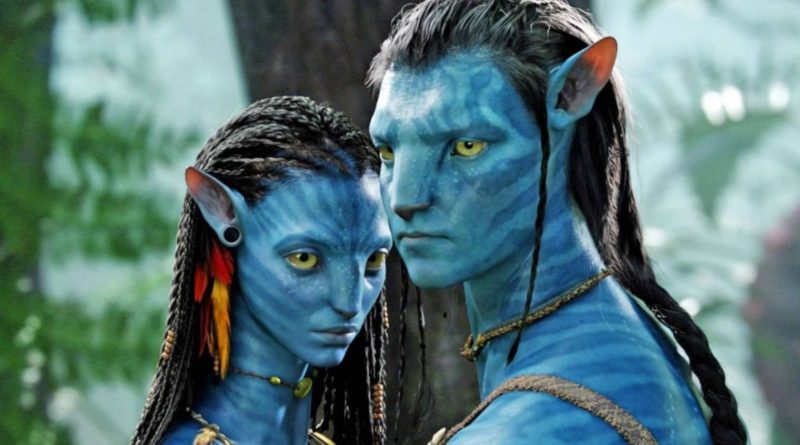 A number of juicy details are trickling out about the upcoming LEGO Avatar theme, which is due to launch later this year.

Released back in 2009, Avatar is a science fiction movie directed by James Cameron. The movie tells the story of a near-future band of humans seeking to exploit Pandora – a moon inhabited by humanoid aliens called the Na’vi. The humans interact with the Na’vi via genetically-engineered Na’vi bodies known as Avatars, which Jake Sulley (the film’s protagonist) uses to gain the Na’vi’s trust.

Even more than a decade after its release, Avatar remains one of the highest-grossing films ever created. Its initial success was buoyed by its use of 3D technology in cinemas, though its broader impact on the pop culture landscape has been somewhat muted. That may be about to change, as the movie’s sequel – Avatar: The Way of Water – is scheduled to release at the end of this year.

Ironically, it seems the rumoured LEGO Avatar sets are not directly inspired by this new movie. If Promobricks is to be believed, they all take their cues from the 2009 original. However, this is very much in keeping with past LEGO licensed themes, which tend to accompany new movie tie-ins with sets inspired by older releases.

Four sets have been detailed by Promobricks at this point, with additional releases scheduled for 2023:

75571 Neytiri & Thanator vs. AMP Suit Quaritch draws inspiration from the end of the film, recreating the battle between Na’vi Neytiri and human chief of security Miles Quaritch. A small mech using green parts is included here, alongside a brick-built Thanator creature using a new head mould. Some of Pandora’s vegetation is also included as well.

75572 Jake’s and Neytiri’s First Flight on a Banshee (which may not be translated accurately) depicts Jake Sulley’s ride aboard one of Pandora’s flying creatures. Two banshee creatures (one for Jake, one for Neytiri) are included, with a new head mould for each of them. Fabric elements are used for the wings, and some small stone formations reference the alien landscape of Pandora.

75573 Floating Mountains: Site 26 & RDA Samson includes a human base of operations and a human aircraft. The human base is of a substantial size and contains some interior detail, while the RDA Samson aircraft includes spinning rotors with some adjustable positioning. Several human characters including Jake Sully and Grace Augustine can be found here, as can a newly moulded, six-legged horse creature.

75574 Toruk Makto & Tree of Souls includes brick-built versions of the Toruk (a fearsome monster tamed by Jake Sully) and the Tree of Souls, an entity of enormous cultural significance to the Na’vi. The tree uses a mix of pink and white elements to convey its alien nature, while the Toruk creature shares some design characteristics with the LEGO NINJAGO theme.

In an interesting twist, the Na’Vi minifigures are rumoured to use longer minifigure legs than usual. This echoes prior LEGO themes like Toy Story, which gave Woody and Jessie longer legs and arms to better capture their dimensions.

A less welcome feature of the sets may be their high prices. The LEGO Group recently announced price increases on around a quarter of their product line, which Avatar (as a premium licensed theme) seems likely be affected by.

The rumoured set names, part counts and prices can all be found below. However, be prepared to treat all of these sceptically until the LEGO Group formally announces them:

One thought on “Details on LEGO Avatar sets fly into view”