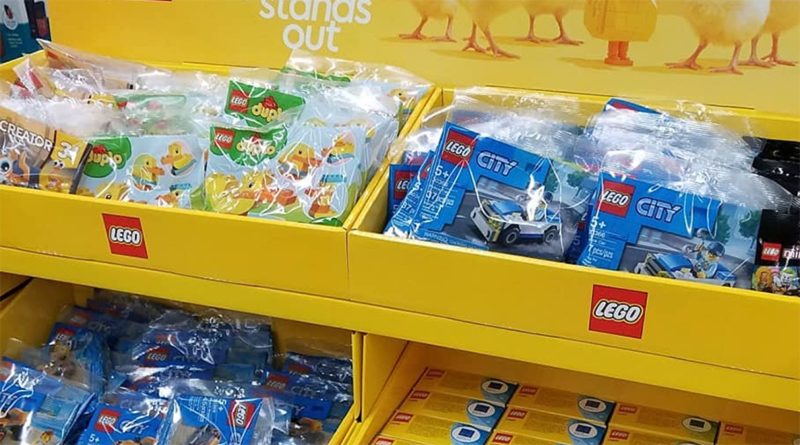 Following recent updates on rumoured sets for next year, a list of potential 2023 polybag releases has now been revealed.

Listings for multiple rumoured LEGO sets that may be arriving next year have been trickling through over the past few weeks, with sources such as StoneWars revealing a range of products that might be appearing on shelves in 2023. Whilst none of the details reported so far have been confirmed by the LEGO Group to date, the details of what could be arriving in the coming months certainly makes for interesting reading and speculation.

Now added to these potential releases is what appears to be an initial full list of LEGO polybags for 2023, along with reported piece counts, possible release dates and one price. Some of the products below have already appeared in recent stories linked to their respective themes, but this is the first time we’ve seen a complete list of rumoured promotional sets compiled in one place.

As well as previously rumoured polybags that have already been revealed, there are a number of intriguing sets listed above. These include potential LEGO Star Wars, Disney, Marvel and Super Heroes polybags, as well as multiple Friends, CITY and NINJAGO sets that may arrive throughout next year.

As usual, be sure to treat all of the above information with caution for now, until such time as the LEGO Group makes any official announcements.