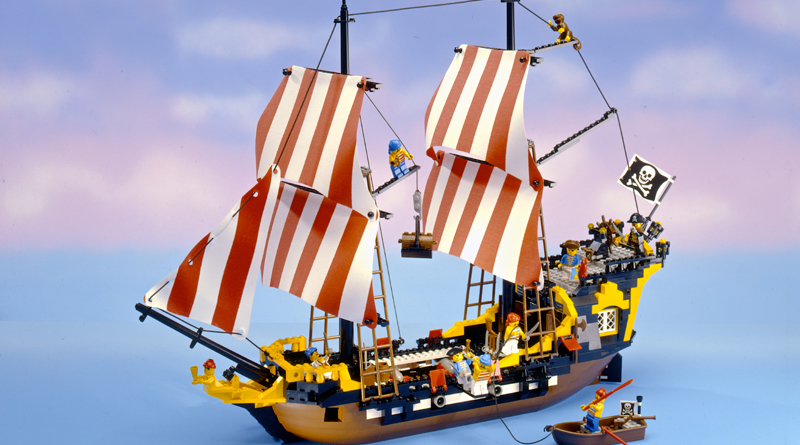 This year, LEGO Pirates turned 30 years old. The classic LEGO theme could have been 33 years old though, had it been released when the models were ready…

To celebrate LEGO Pirates turning 30 years old, Brick Fanatics Magazine had an opportunity to speak with LEGO design legend Niels Milan Pedersen. The experienced creative is one of the longest serving designers at the company, having worked on many of the classic themes that fans grew up with. When it came to Pirates, he was responsible for planning what was then an all-new theme. In a fascinating interview, he reveals that the theme’s launch was delayed by three years.

Given that it is three decades since LEGO Pirates set sail, it is hard to believe there is much fans don’t know. Yet there are many untold stories – how did the team get their preferred models approved? Why were the ships not designed to float? How many iterations did the raised baseplate design go through?

Illustrated with previously unseen concept art, classic images and exclusive photography recreating iconic LEGO imagery, Brick Fanatics Magazine Issue 10 reveals not only how LEGO Pirates came to be, but also gives a sense of what the LEGO Group’s culture was like in the 1980s.

For this unparalelled level of behind-the-scenes access, order Brick Fanatics Magazine Issue 10  or take out a great value subscription that includes free copies of the magazine.