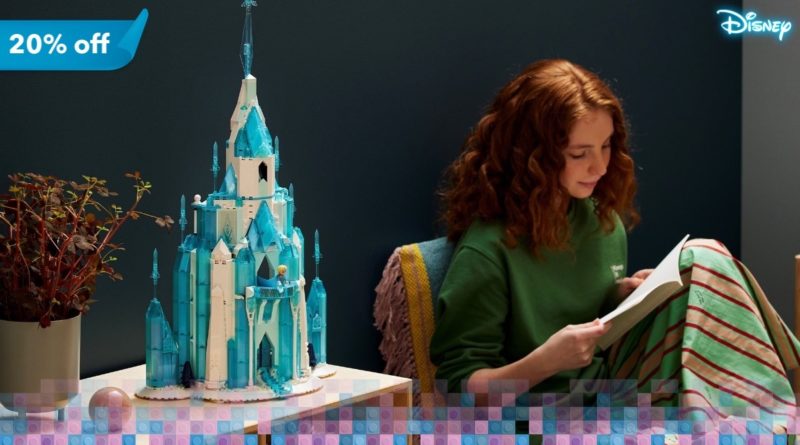 Major discounts are now available on LEGO Disney sets including 71040 The Disney Castle, thanks to a huge new sale over on shopDisney.

Yesterday, we reported that there would be a new sale on certain Disney products via shopDisney, the official site for Disney merchandise. Some of these are now live, and represent some of the best-ever prices for these models.

First up is 71040 The Disney Castle, which is down to £239.99. This set has been on shelves for several years at this point at £299.99, although discounts on it remain elusive. Its size and bevy of Disney references makes it incredibly desirable, and we’re unlikely to see a price this good again. If you’ve been thinking about getting this set, now is the time.

The other Disney discount currently live is on 43197 The Ice Castle, which is currently being sold for £159.99, down from £199.99. This is a comparatively recent release, but offers a similar scale and level of detail to the Disney Castle. With a £40 discount this is another unmissable bargain; if you’re a Frozen fan, be sure not to let it go.

We can’t predict how long these sets will hang around at this price, but we don’t expect it to be very long. Head over to shopDisney now to get your hands on them: