The Disney buyout of 21st Century Fox has been approved today by shareholders.

For months, plans have been in place for Disney to buyout 21st Century Fox, and now that no other parties are in the market to do so, shareholders have approved the deal. Disney is paying $71.3 billion for the film giant.

Once the deal goes through, Disney will own the assets that fall under 21st Century Fox – including 20th Century Fox, FX Networks and National Geographic Partners. The Fox TV stations will remain with the Murdoch family in a new company, New Fox.

While the deal has significant implications for the film industry, with a smaller number of studios and companies having control over the output from Hollywood, comic book fans are excited at the prospect of the film rights to characters such as the X-Men being owned by the same company that owns the rest of Marvel.

Variety reports comments from both Rupert Murdoch and Bob Iger:

“Combining the 21CF businesses with Disney and establishing new ‘Fox’ will unlock significant value for our shareholders,” said Murdoch in a statement. “We are grateful to our shareholders for approving this transaction. I want to thank all of our executives and colleagues for their enormous contributions in building 21st Century Fox over the past decades. With their help, we expect the enlarged Disney and new ‘Fox’ companies will be pre-eminent in the entertainment and media industries.” Iger echoed Murdoch’s sentiment in a statement.

“We’re incredibly pleased that shareholders of both companies have granted approval for us to move forward, and are confident in our ability to create significant long-term value through this acquisition of Fox’s premier assets,” said Iger said. “We remain grateful to Rupert Murdoch and to the rest of the 21st Century Fox board for entrusting us with the future of these extraordinary businesses, and look forward to welcoming 21st Century Fox’s stellar talent to Disney and ultimately integrating our businesses to provide consumers around the world with more appealing content and entertainment options.”

LEGO fans can start imagining what new sets might crop up, with the LEGO Group already having a deal with Disney in place… 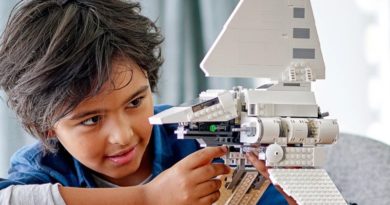 A new video is offering a comparison of all the LEGO Star Wars Imperial Shuttle models, . . .

END_OF_DOCUMENT_TOKEN_TO_BE_REPLACED 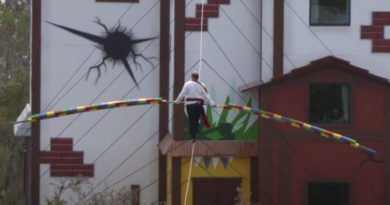 A tightrope walker has made his most recent walk high above LEGOLAND Florida, incorporating giant LEGO . . .

END_OF_DOCUMENT_TOKEN_TO_BE_REPLACED 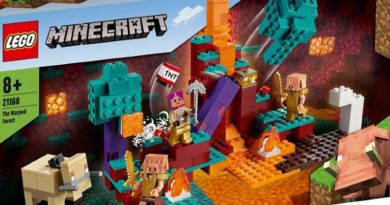 LEGO Minecraft fans can now get a closer look at an upcoming 2021 set as someone . . .

END_OF_DOCUMENT_TOKEN_TO_BE_REPLACED 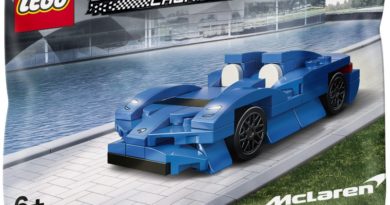 Some of the 2021 LEGO polybags have arrived in Asda stores, with the new selection spread . . .

END_OF_DOCUMENT_TOKEN_TO_BE_REPLACED 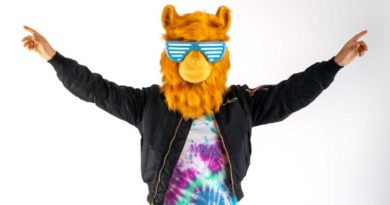 LEGO VIDIYO is giving one artist a moment in the spotlight, with a human version of . . .

END_OF_DOCUMENT_TOKEN_TO_BE_REPLACED 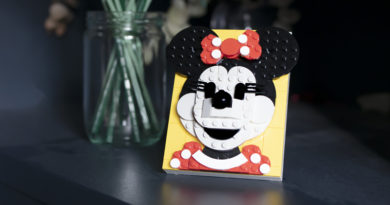 Mickey Mouse gets some company from his life partner in the latest wave of LEGO Brick . . .

END_OF_DOCUMENT_TOKEN_TO_BE_REPLACED 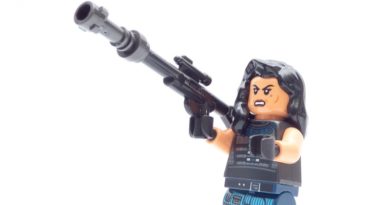 Hasbro has reportedly cancelled production of its Cara Dune action figures after Lucasfilm severed ties with . . .

END_OF_DOCUMENT_TOKEN_TO_BE_REPLACED 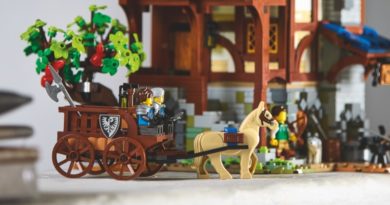 The LEGO husky dog is a faithful friend to minifigures that in the LEGO world has apparently existed . . .