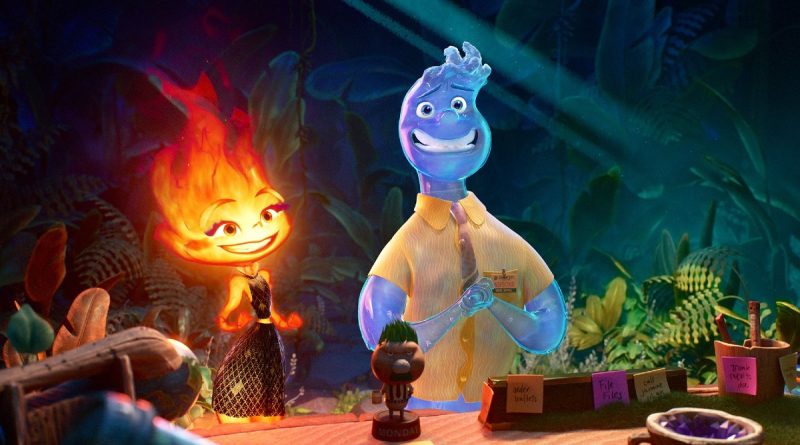 Coming from the D23 Expo, the upcoming slate of films from Disney and Pixar has been detailed with new movies announced.

From another Lion King film to the latest animated endeavours from Pixar and Disney Animation Studios, the D23 Expo 2022 has seen several announcements being made. These included the first trailer for the live-action The Little Mermaid, where Halle Bailey will take on the role of Ariel.

Disney live-action adaptations of their classic films have yet to affect any LEGO models and it has not been confirmed that this will change with The Little Mermaid. The live-action Snow White was also showcased with Gal Gadot and Rachel Zegler taking the stage.

Following the LEGO 40521 Mini Disney The Haunted Mansion’s release earlier this year, more details for the Haunted Mansion film were announced. Other highlights included a Mufasa movie in the world of The Lion King and trailers for Disenchanted and Hocus Pocus 2, the latter of which is streaming later this month.

In terms of animation, the panel was filled with announcements from Pixar and Disney. Inside Out is getting a sequel in the summer of 2024 and ELIO will see a boy mistaken for the intergalactic ambassador for Earth.

Elemental is one of the next films from Pixar coming on June 16, 2023, telling a story of beings made of fire and water who love each other but cannot touch. Disney Animation and Kugali also announced more details and provided a first look at the upcoming Disney+ Iwájú series coming in 2023.

However, the highlight of the animation segment of the panel came in the form of the movie made for Disney’s 100th anniversary. Wish will explore the story behind the iconic wishing star with Ariana DeBose as Asha and Alan Tudyk as the goat, Valentino.

Later today, September 9, 2022, the Marvel, Star Wars and 20th Century Studios panel will start (though it is not being streamed online) with news likely for the Marvel Cinematic Universe, a galaxy far, far away and Avatar, which will soon see its first LEGO sets launch with more potentially on the way.