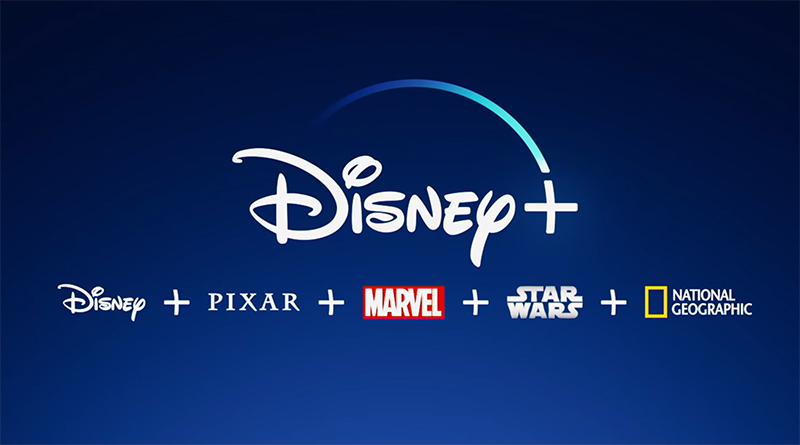 Disney+ has announced that the service will arrive in the UK one week earlier than previously announced.

The new streaming service from Disney, Disney+, was announced to be launching on March 31 in the UK. Now, on social media the date has been announced as being brought forward to March 24. The price has also been confirmed as £5.99 per month or £59.99 per year.

With the Child, more commonly known as Baby Yoda, already everywhere on the Internet, the Disney+ marketeers have leaned into the character for the announcement tease.