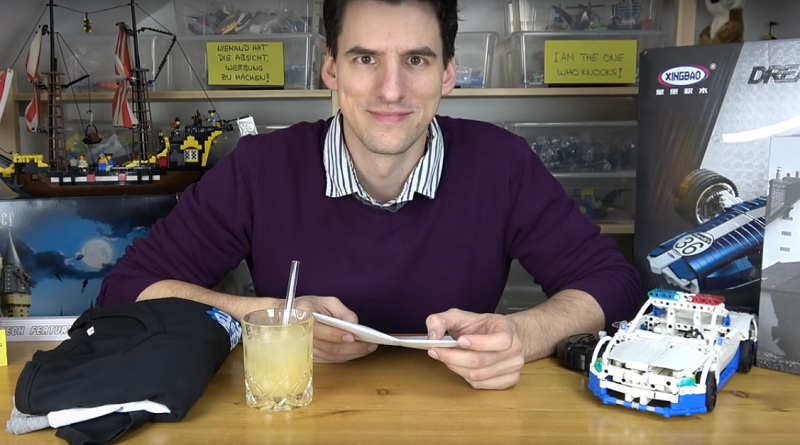 A dispute between a YouTuber and the LEGO Group has garnered attention from mainstream media after the vlogger responded publicly.

German vlogger Thomas Panke, known as Held der Steine – which translates to Hero of the Bricks – has maintained a YouTube channel about the LEGO hobby and built up an audience. He received a letter from the LEGO Group’s legal department, advising him that he should stop using his logo, which features a stylised version of a LEGO brick, and withdraw a patent he has filed. There are strict guidelines as to what the LEGO Group will tolerate in the name and branding of fan content relating to the LEGO brand.

Panke is a LEGO retailer as well as vlogger, and reacted by publicly stating that he will close his direct account with the LEGO Group and begin selling other construction products including clone brands such as Xingbao. Several major media outlets in Germany and the UK have picked up the story, with his reaction video now having reached over 700,000 views.