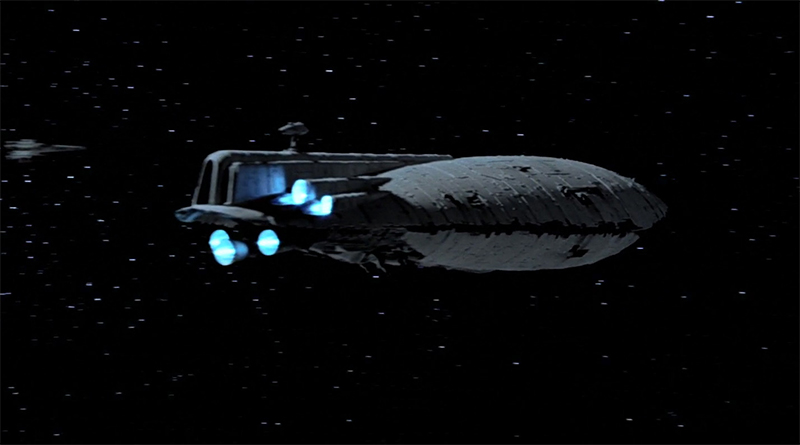 It has become tradition for fans to decode the boxes of LEGO Star Wars Ultimate Collector Series sets, and 75252 Imperial Star Destroyer may reveal that fans are getting the Rebel Transport Ship from The Empire Strikes Back.

Now that LEGO Star Wars Ultimate Collector Series (UCS) 75252 Imperial Star Destroyer has been out for over a week, exclusively at LEGO.com, those who own the enormous vessel have had the opportunity to pore over the set and its box art. Each new UCS set seems to indicate what the next one will be thanks to a subtly placed silhouette in the background of the box art, with Rebelscum having spotted a familiar vessel from The Empire Strikes Back on this one. 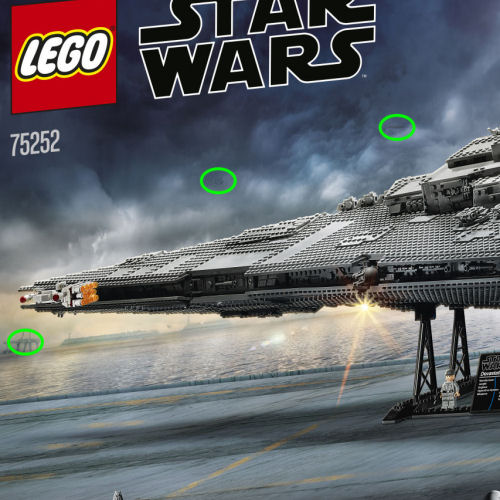 Those curious for the methodology will want to check out the Star Wars collecting website directly, but the key take away is that the most likely candidate for the next UCS set – based on the box art – is the Rebel Transport Ship from The Empire Strikes Back, which the Alliance uses to flee their base on Hoth when they are discovered by Darth Vader’s forces.