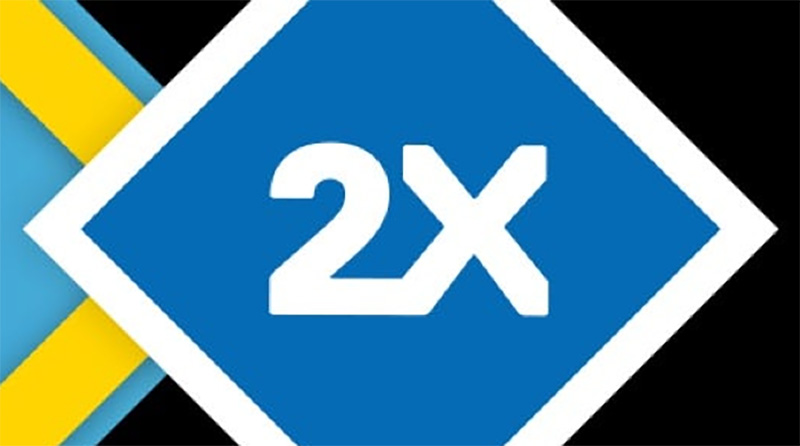 Double VIP points are returning to LEGO.com tomorrow, with the official online shop offering the popular promotion as the Christmas shopping season ramps up. Double points means the equivalent of 10% LEGO cashback instead of the usual 5%. The VIP scheme is free to join.

Recently released sets that will benefit from the promotion include 10275 Elf Club House, 75292 The Mandalorian Bounty Hunter Transport, 75290 Mos Eisley Cantina and 75978 Diagon Alley. That barely scratches of the surface of the new sets that have launched this year, with plenty more including the LEGO Art theme.

A recent reward offered by the VIP scheme offers fans the chance to win a pair of Adidas LEGO trainers in exchange for some points, with a set from The LEGO Batman Movie signed by Will Arnett also coming soon as a prize.

The double VIP points promotions will run until October 20, but collectors may prefer to act quickly as popular sets have been frequently selling out this year.