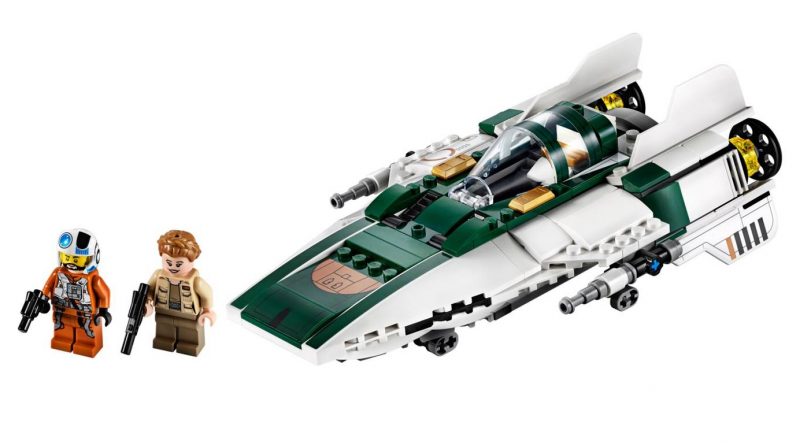 LEGO Star Wars fans have a whole new selection of sets inspired by Star Wars: The Rise of Skywalker and The Mandalorian to buy, with a double VIP point deal on 75248 Resistance A-wing Starfighter.

There is a new LEGO Star Wars deal that offers double VIP points – the equivalent of 10% LEGO cashback instead of the usual 5% – on 75248 Resistance A-wing Starfighter. The set builds an updated version of a classic ship that will feature in The Rise of Skywalker and comes with Snap Wexley and Lietenant Connix minifigures.

LEGO Star Wars BOOST 75253 Droid Commander is also on a double VIP points deal and given its pricetag is worth ordering while the promotion is running. The new 1,177 piece set builds three fan favourite droids that work with the BOOST hub, R2-D2, the Gonk Droid and the Mouse Droid. 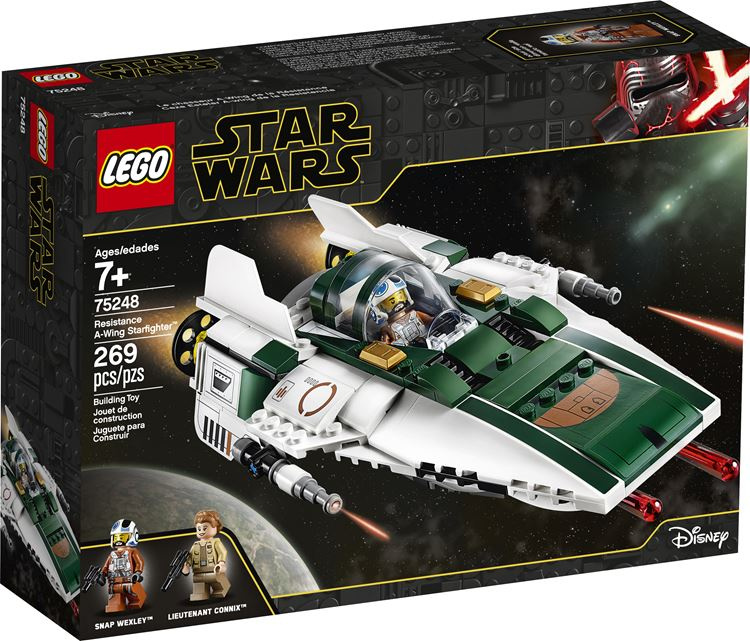 An additional eight new sets have launched ahead of Star Wars: The Rise of Skywalker and The Mandalorian: