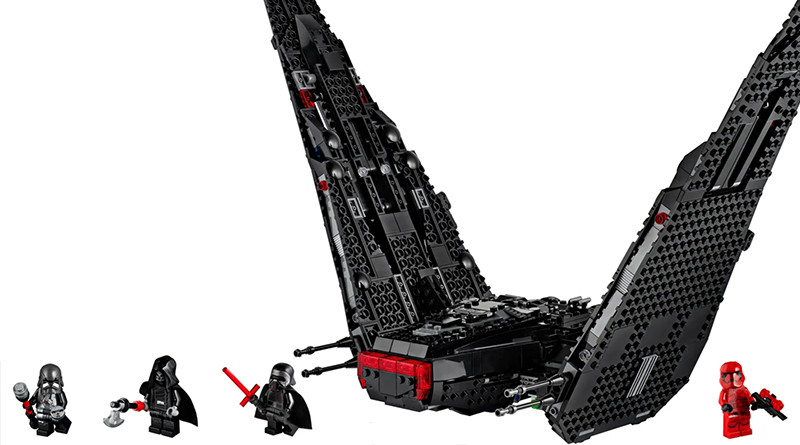 When the new Star Wars: The Rise of Skywalker and The Mandalorian sets arrive next weekend, fans will get double VIP points on all orders from the official LEGO shop.

Beginning on October 4, LEGO.com will offer double VIP points on LEGO Star Wars orders to celebrate the release of all-new products for The Rise of Skywalker and The Mandalorian. Any order reaching £75 will also get 40362 Battle of Endor – 20th Anniversary Edition added on for free. Fans buying 75256 Kylo Ren’s Shuttle or 75257 Millennium Falcon will be sure to get the set for free as they are easily over the £75 threshold and will also enjoy a nice VIP points boost.

While the focus will be on all of the new shiny sets, some will also be on sale – while stocks last.