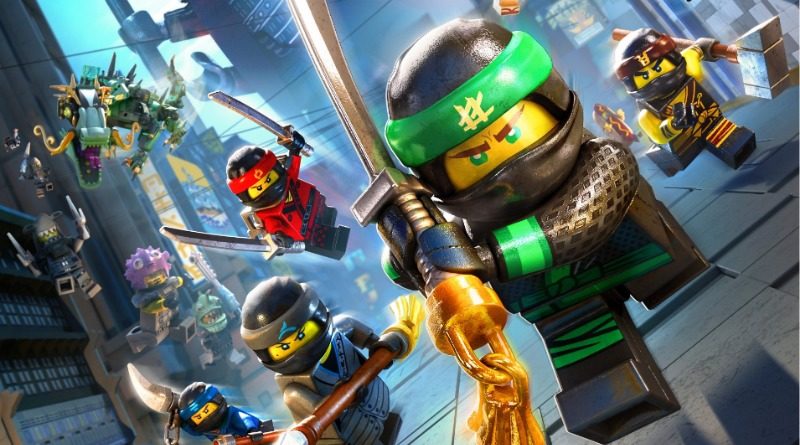 From today until May 21, TT Games has made The LEGO NINJAGO Movie Video Game free to download on PS4, Xbox One and PC.

The game initially launched in 2017 alongside The LEGO NINJAGO Movie, and currently has a score of 67 on Metacritic. It might not be the greatest of TT’s lengthy back catalogue of LEGO games, but it did introduce a couple of new mechanics to the series – including a rejuvenated combat system and a dynamic wayfinder.

The full synopsis for the game is as follows:

Get ready to battle your way through waves enemies with honor and skill as Lloyd, Nya, Jay, Kai, Cole, Zane and Master Wu and help defend their home island of Ninjago from the evil Lord Garmadon and his shark army. To do so, you must master the art of Ninjagiity to traverse by wall-running, high-jumping and battling the foes of Ninjago to rank up and ungrade your ninja skills! You’ll also get to explore eight large, action-packing locations for you to enjoy based on the story of The LEGO® NINJAGO Movie with each location including its own unique Challenge Dojo where you can put your combat skills to the test.

This summer’s NINJAGO sets come together to create a tabletop board game – and one lucky YouTuber recently got his hands on an early copy of one of the upcoming releases.