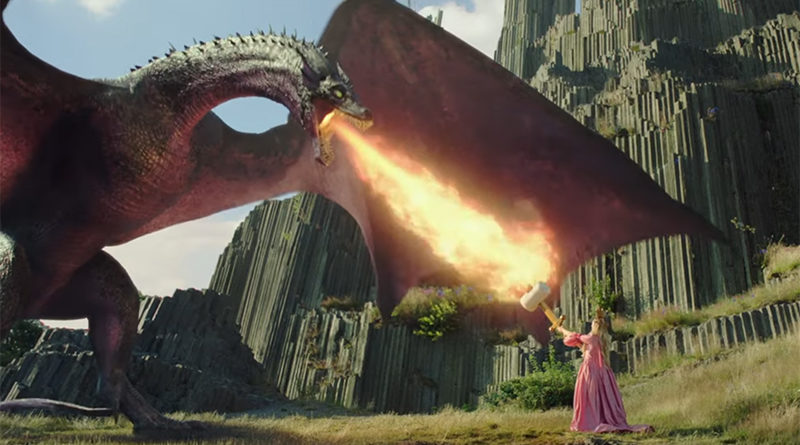 Another of the LEGO Group’s new big budget Christmas adverts sees a princess facing a dragon in order to get her massive marshmallow toasted.

LEGO Rebuild the World continues to be the company’s overarching marketing campaign, with a new Christmas advert recently revealed that shows children unleashing their imagination to mash up different concepts and topics.

This advert, which is apparently tied to the LEGO Disney theme, sees a princess galloping across a field. She comes face to face with a dragon, when it is revealed that a father and daughter are playing together with 43188 Aurora’s Forest Cottage, singing “I see princess knights, up for a fight.” “She barbecues. “…marshmallows?”

It concludes with the princess wandering off as she takes a bite from the enormous toasted marshmallow.