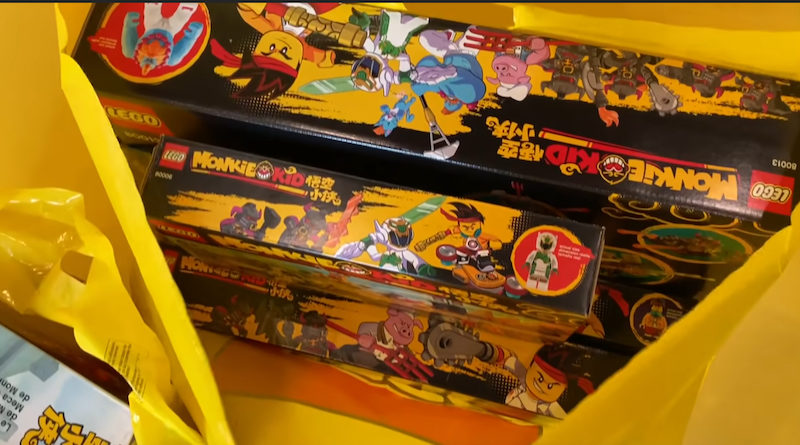 When you find out Monkie Kid is available on early release 700 miles across country, what do you do as a LEGO fan?

The LEGO Group has just announced its latest big bang theme, Monkie Kid, featuring characters and story inspired by the 16th Century Chinese novel Journey to the West. Whilst the sets are now available to order online at LEGO.com and in countries where LEGO stores are open or operating curb-side pick-ups, in the US some of the sets appeared on shelves a few days earlier.

Florida-based Just2Good (Justin) and MandRproductions (Ryan) spotted a Reddit post listing the sets appearing in a LEGOLAND Discovery store in Texas, before some detective work from Justin located a store doing the same thing a little closer to them than Texas…653 miles away in Atlanta, Georgia.

With a handful of hours of sleep between them and their friend Pro Lego Channel on board, Justin and Ryan decided to make the long journey north-west. Along the way did they discover transformative powers they didn’t know before, or perhaps the secret to immortality as the Monkey King did in the Journey to the West? Did they at least get the LEGO sets they went all that way for?

Watch Just2Good’s video below to find out, and check out Ryan’s account on his MandR Vlogs channel.

Be sure to subscribe to Just2Good, MandRproductions and Pro Lego Channel on YouTube. They are good people, deep in LEGO madness like you and us, and well worth your attention.

You can also support the work that we do on Brick Fanatics, which will increasingly include ventures into YouTube, by purchasing your LEGO after clicking through any one of the affiliate links on our site, like this one.

Edit – It should be noted that obviously taking any non-essential journey during a pandemic cannot be encouraged. Follow the advice of your government, use your own judgement and perhaps in the meantime, enjoy the more convenient lifestyle of ordering LEGO online. 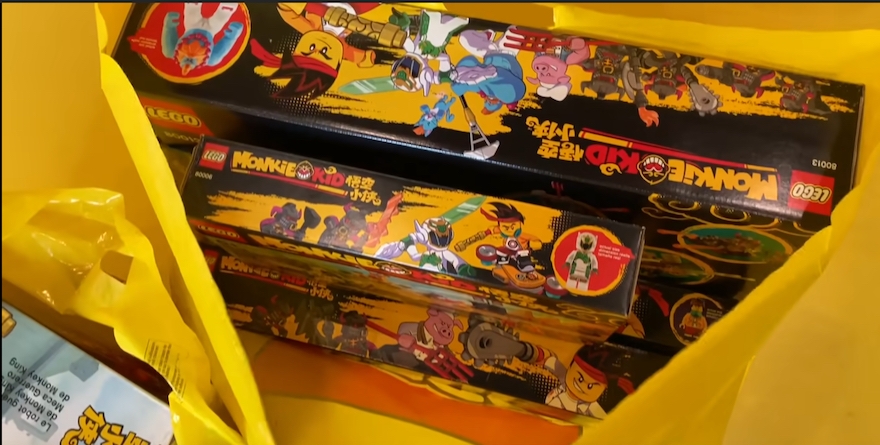 One thought on “Driving 700 miles for LEGO Monkie Kid…”