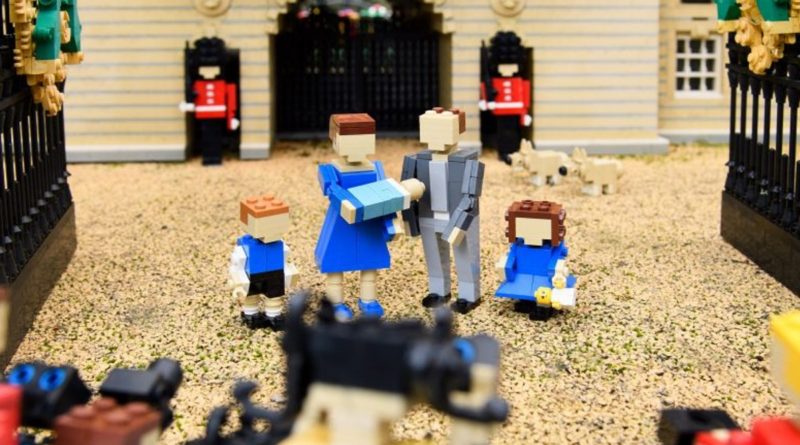 The Duke and Duchess of Cambridge have used LEGO bricks to announce an upcoming trip to the home country of the bricks – Denmark.

Members of the UK’s royal family may have joined the list of famous fans with a video announcing an upcoming trip to Denmark that uses a familiar product from the region, a bucket of LEGO pieces.

The video was posted to Twitter with a caption explaining the reason for their trip, which will involve learning about the country’s approach to early childhood from experts and parents.

It’s likely that the box of bricks belongs to one or all of their three children, though their use in the announcement post fits with Denmark being the home of the LEGO Group and the location of their headquarters.

The video ends with the last piece of a brick-built Danish flag being placed onto a green baseplate, just in case you were confused about where the upcoming trip was to.

The Duke and Duchess of Cambridge have been involved with bricks before thanks to a limited-time addition to Miniland at LEGOLAND Windsor.

Support the work that Brick Fanatics does by purchasing your LEGO Lunar New Year sets through our affiliate links.