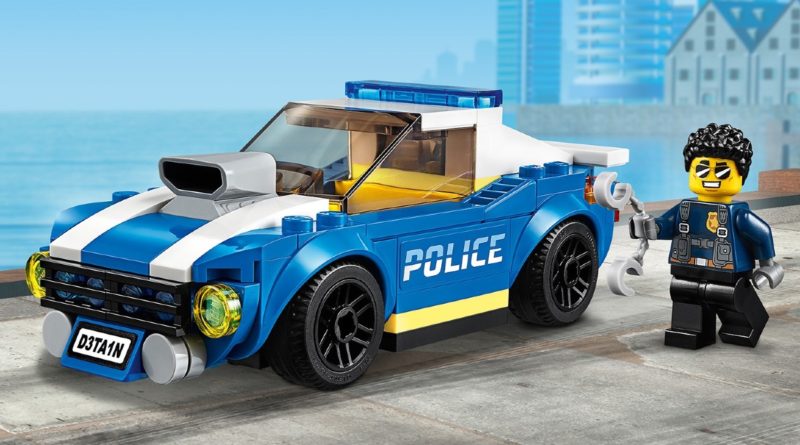 With the introduction of LEGO CITY Adventures, the original LEGO theme now has a main character as confirmed by story lead Mikkel Lee.

In a recent roundtable interview with the team behind the three LEGO CITY Missions sets, including story lead Mikkel Lee, Brick Fanatics and other fan media were invited to discuss the history and development of the concept with the designers. This creative experience intends to let you build solutions and characters according to the story in the app, though there is a named minifigure in one of the three models – Duke DeTain

“He’s the biggest star we got,” commented Mikkel when asked why Duke DeTain is the only named minifigure in the LEGO CITY Missions sets. “He is very prominent in the LEGO City Adventures show. He’s one of the main characters, I mean Westbrook, and Lieutenant Rivera and Jessica Sharpe don’t play as big of a role in certain episodes. In select episodes, they do but Duke DeTain is the main hero. He’s the poster star.”

Duke DeTain has featured in 11 LEGO CITY sets since his debut in 60233 Donut Shop Opening in 2019, so this wasn’t exactly a fact that the LEGO Group was trying to hide, but it’s interesting to see LEGO CITY get a confirmed recurring cast of main characters.

Duke DeTain hasn’t just featured in police LEGO CITY sets, as he also made a brief appearance in Stuntz as part of 60299 Stunt Competition, though his inclusion in 60355 Water Police Detective Missions takes him back to his roots.