EGX 2018 kicks off today in Birmingham, UK, with the opportunity to get hands on with LEGO DC Super-Villains ahead of the title’s release.

The next LEGO video game release, LEGO DC Super-Villains, will be playable at EGX 2018 over the next three days. It is a unique opportunity for fans to play the game ahead of its worldwide release on October 19, when the bad guys take over the LEGO DC world. The developers working on the release will also participate in a Q&A session at the convention.

EGX 2018 is taking place from today until September 23. Head of Design Arthur Parsons taking to the EGX theatre stage at 12.00pm on Sunday, September 23 to headline the LEGO DC Super-Villains panel. 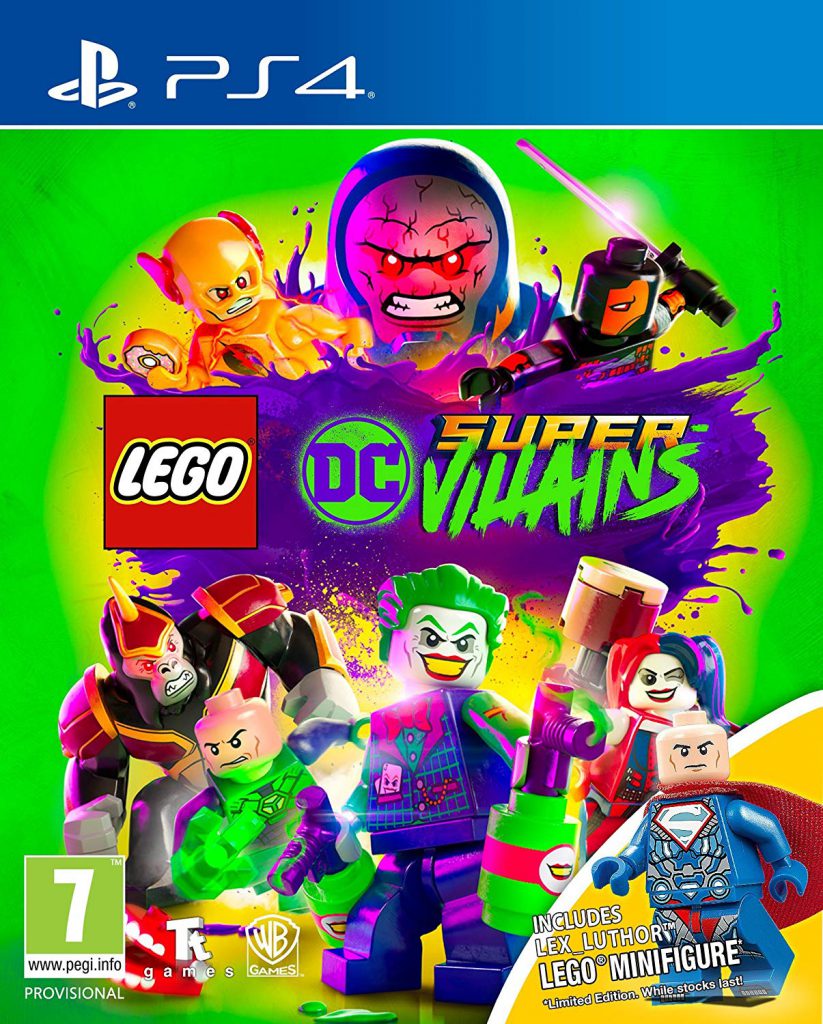 LEGO DC Super-Villains can be pre-ordered now, in a standard edition and also a special edition including an exclusive Lex Luthor minifigure.