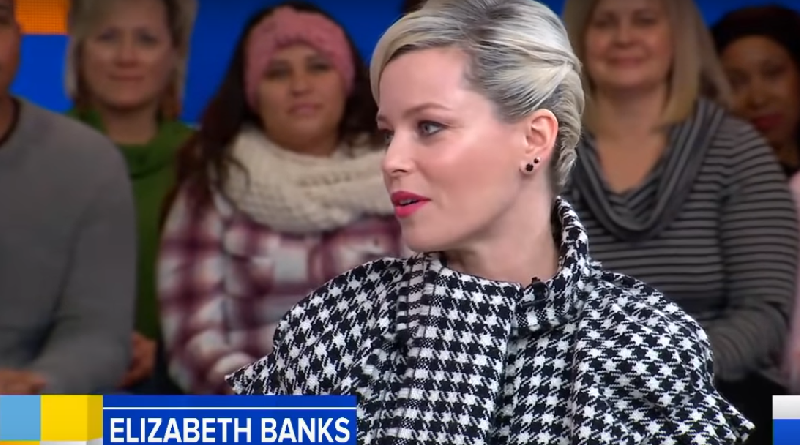 Star of The LEGO Movie 2: The Second Part, Elizabeth Banks, appeared on Good Morning America to promote the film.

In an interview with Good Morning America, Elizabeth Banks, who reprises the role of Lucy in The LEGO Movie 2: The Second Part, introduced a new clip from the film that sees her character get very frustrated by the recently unveiled Catchy Song.

In the clip, Lucy’s friends are all enjoying and dancing Catchy Song, with the new tune stuck in their hands. Even the dark and brooding Batman is dancing along, which makes Lucy worry that everyone has been brainwashed, so fashions herself some noise blocking headphones from the bricks around her.

She also reveals in the interview that she records her dialogue in bare feet. “It is very physical, it is an action movie,” she explains. “We do a lot of fighting and I find that you have to be physical to do that well.”

Banks is proud that her LEGO loving children are getting more creative with the brick. “Instead of just building the thing that’s in the box, they will take it apart and build something new with it.”