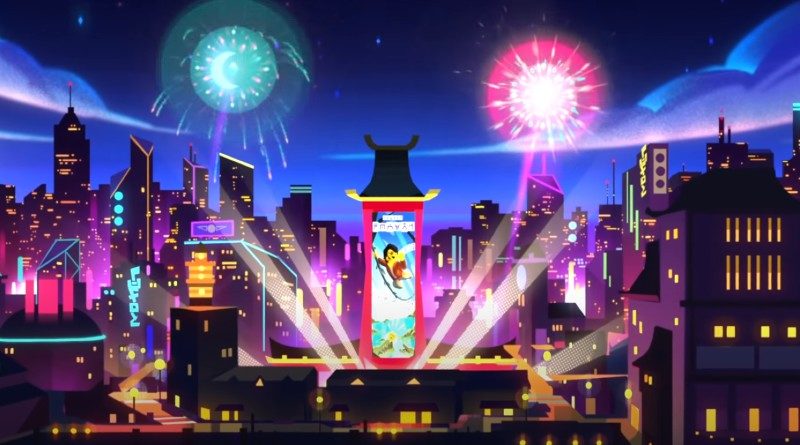 The second-to-last instalment of NINJAGO Reimagined is now available, with the latest episode taking the series to a genre it has never seen before – musicals.

Sweatin’ to the Goldies is the fifth short in NINJAGO Reimagined, which introduces twists to the long-running theme that it has never done before. These can range from the tone, the animation and more. Past parts include Golden Legend, which depicted a fearsome battle between a lone samurai and a dragon in black and white.

The latest episode has a much lighter tone than the initial instalment of the series though and sees Jay and Zane attending a movie premiere for famed adventurer Clutch Powers, before moving to stop a crime in progress – in style.

While the first half of the short calls back to previous moments in the series with a potential reappearance from a past villain, the second half focuses on an all-new foe named Reflectra.

Her dazzling abilities allow her to reflect any attack against her back to the ninjas, so the daring duo are forced to pursue drastic measures. The two characters perform a musical number dedicated to Clutch Powers, who knew that the ninjas could sing so well?

It’s yet another great example of how NINJAGO Reimagined can take the series to new and different heights, as well as potentially experimenting with fresh ideas for the theme. This comes just after the summer wave of LEGO NINJAGO was revealed with some sets heading under the sea.