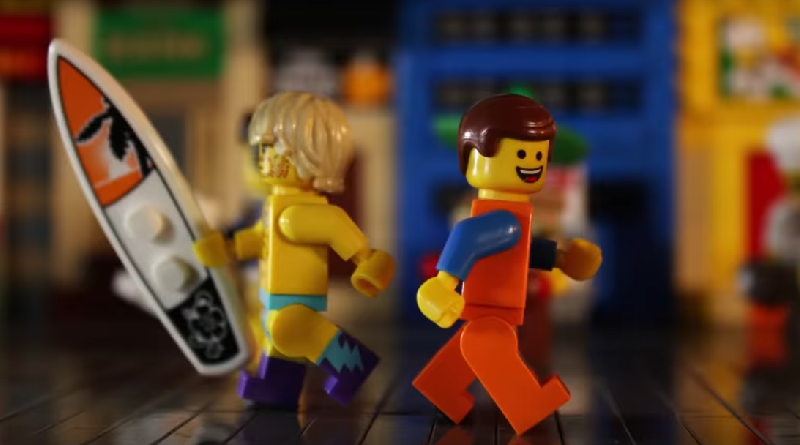 The series of The LEGO Movie re-telling continues, with Emmet Brickowski taking his turn to share the story of the original film.

To promote the upcoming release of The LEGO Movie 2: The Second Part, the series of LEGO stop motion animated clips, re-telling the story of The LEGO Movie, continues. This time around, chirpy construction worker Emmet explains how he went from his everyday life to becoming the Special, before learning what it truly means to be special. It might be the closest any of these snippets come to remaining faithful to the actual film.

While the short animation is narrated by a child playing with the LEGO sets, Emmet is voiced by Chris Pratt in The LEGO Movie 2: The Second Part, which this video has been released to promote.

A new batch of LEGO BrickHeadz sets based on The LEGO Movie 2 have just been announced by the LEGO Group. The LEGO Movie 2: The Second Part 70840 Welcome to Apocalypseburg! was recently released, exclusively at shop.LEGO.com and LEGO Stores.