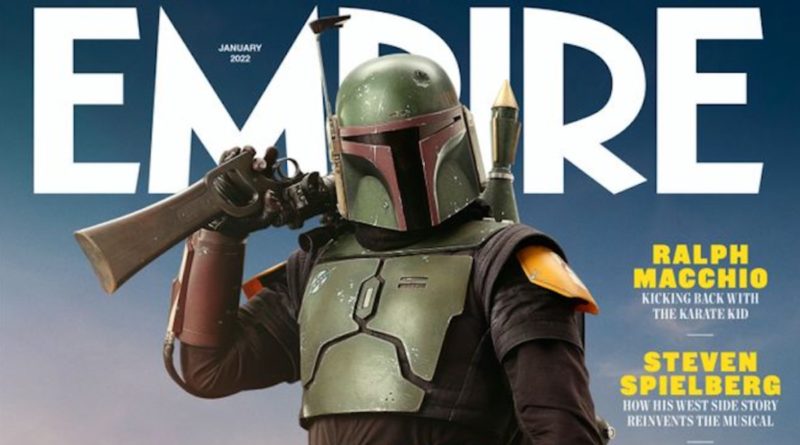 As we edge nearer to the December 29 release of Star Wars: The Book of Boba Fett on Disney+, more information and images is starting to appear. The forthcoming January issue of Empire movie magazine includes an exclusive look at the show behind both a newsstand and special subscriber covers.

According to Empire, the issue features the inside story of Boba Fett’s rebirth as he attempts to assume Jabba the Hutt’s role as a major intergalactic crime boss. The magazine includes new images from the Disney+ show, as well as interviews with the cast and crew, plus the first word on Star Wars: Obi-Wan Kenobi and Star Wars: Ahsoka.