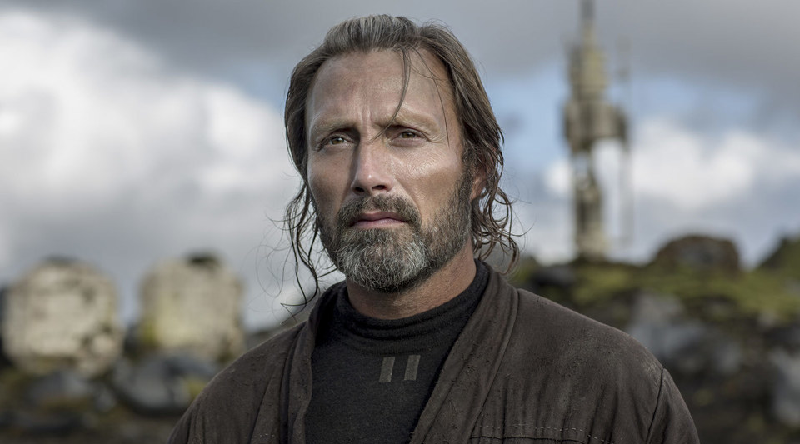 The Star Wars actor who played Galen Erso, Mads Mikkelsen, has been getting back into the role. In Rogue One: A Star Wars Story, helping his brother build the massive LEGO set 75159 Death Star. What makes the story even better is that Mads’ brother is Lars Mikkelsen, who provided Grand Admiral Thrawn’s voice in Star Wars Rebels.

In the interview with the Wall Street Journal, Mads Mikkelsen shared the following anecdote, that reveals how Galen Erso found himself working with the Empire once again:

I grew up during the era when Legos were just colorful little squares and you had to use your imagination. So the kits are new to me. My brother, though, built the enormous Lego Death Star. He was sitting one day struggling with it for hours, and then I told him, Hey, why don’t you just ask the guy who built it? I’m sitting right here. My “Rogue One” character designed the plans!

In the series Star Wars Rebels, Thrawn is frustrated when funding is diverted from his TIE Defender program to the Death Star project. It is good to know that in the real world, he is getting to be involved with the Empire’s deadliest weapon.