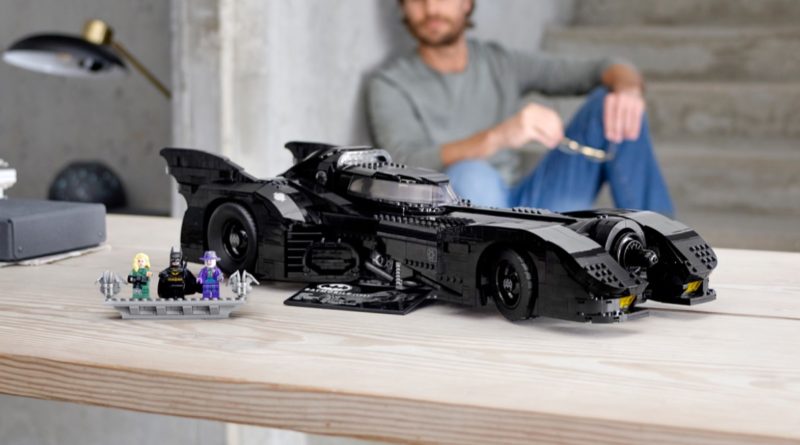 All but two sets from the current LEGO Batman and DC line-up are scheduled to retire in 2021, leaving a surprisingly blank slate for 2022 and beyond.

Among those making way this year – at least according to Brick Fanatics’ sources – is 76139 1989 Batmobile, the biggest DC set to date (The LEGO Batman Movie’s 70922 The Joker Manor notwithstanding) and easily the best version of the Caped Crusader’s wheels the LEGO Group has ever produced.

Rumours suggest that an enormous UCS-style Tumbler from Christopher Nolan’s Dark Knight trilogy is on the way this year, so it’s no surprise the last large-scale Batmobile is on the way out. It’s one of two DC sets based on the unorthodox Bat-vehicle thought to be landing in 2021, with a minifigure-scale version of the Tumbler apparently also in the works.

If those rumours do pan out as expected, they’ll be two of just four LEGO Batman or DC-themed sets still on shelves by 2022, which is pretty meagre compared to Marvel. Here’s hoping the Dark Knight gets a better showing next year (or better still, the wider DC cast of characters).

For now, here’s the full list of LEGO DC and Batman sets currently available, organised by when they’re due to retire (though remember, these exit dates are liable to change). That December 31 date isn’t set in stone, either: it just means these sets will definitely have gone by then, but could disappear earlier.

Head here for a full list of every LEGO set (across all themes) retiring by the end of 2021. 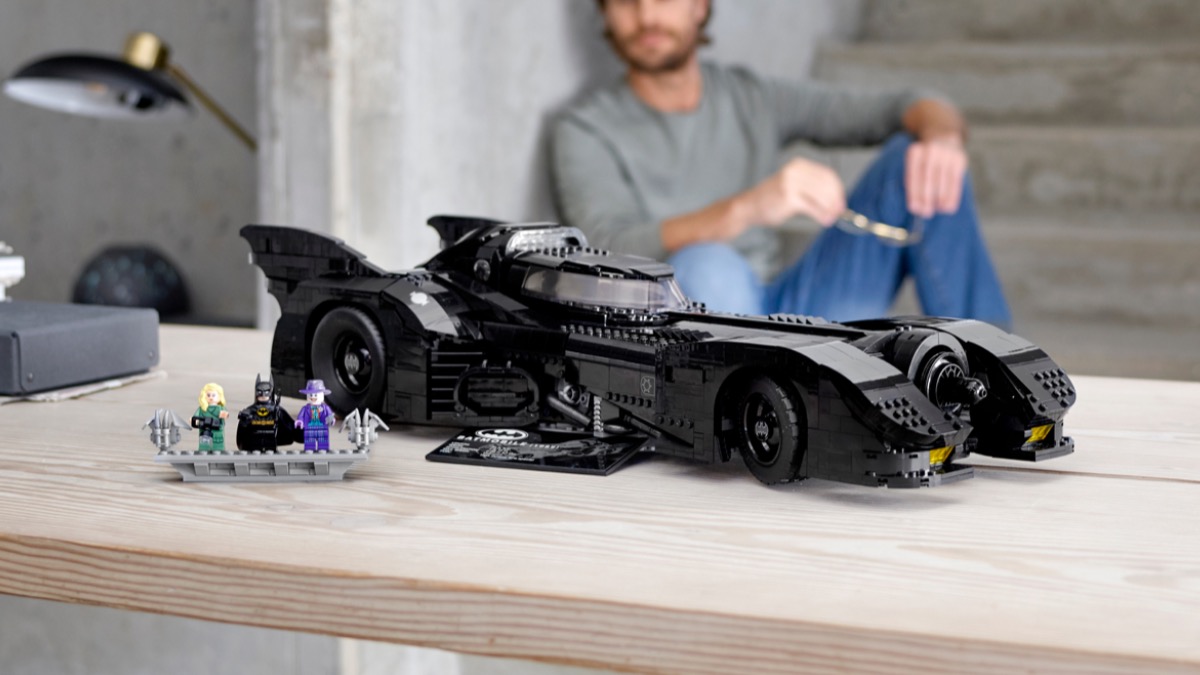