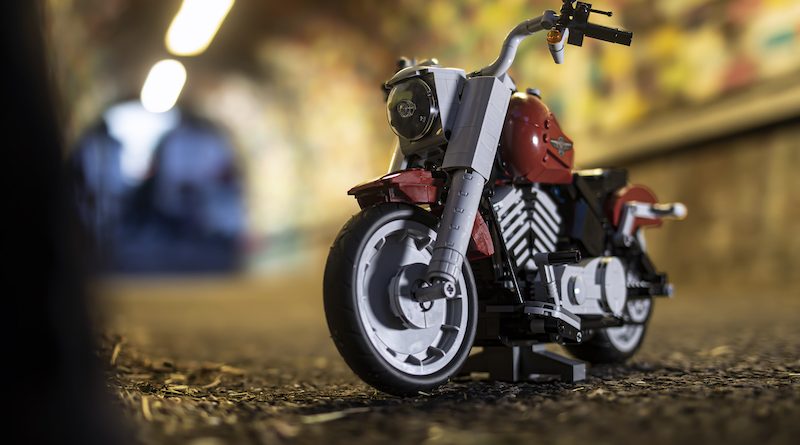 A handful of LEGO Creator Expert sets are due to retire by the end of 2021, so here’s what you should be aiming to buy sooner rather than later.

Planning out your LEGO purchases is arguably an art form by this point, structured around such variables as the stretchiness of your bank account and the ability to predict shelf lives of individual sets. The former is tricky enough to manage without also juggling the volatility of the latter, so allow us to take at least some of the stress out of the situation with our list of Creator Experts sets retiring soon.

Unlike most regular retail sets (which typically have a shelf life of around 18 months), the Creator Expert line-up – now branded simply 18+ – is practically a law unto itself. Every set in the theme is a direct-to-consumer exclusive, which means they’re only available through official channels, and are therefore unlikely to see hefty discounts.

To add insult to injury (look, paying full price for LEGO definitely injures our wallets, stop questioning the metaphor), those sets are also prone to sticking around much longer than regular retail sets, but then retiring in a completely random order, often suddenly and without warning. Fortunately, Brick Fanatics is here to help.

According to our sources, these are the LEGO Creator Expert sets retiring by the end of 2021:

10264 Corner Garage isn’t the oldest modular building on the market, but it will apparently be the next one to vacate shelves, so you’ll probably want to prioritise it over 10255 Assembly Square if you don’t have either of those sets yet. By comparison, the 10th-anniversary modular building will apparently be on sale until at least the end of 2022.

It’s worth bearing in mind that the LEGO Group has been known to revise retirement dates at the very last minute, so any one of these sets could well survive into next year. But if you’re not keen on taking chances with your LEGO budget, we’d strongly advise grabbing anything you want from this list as soon as possible.