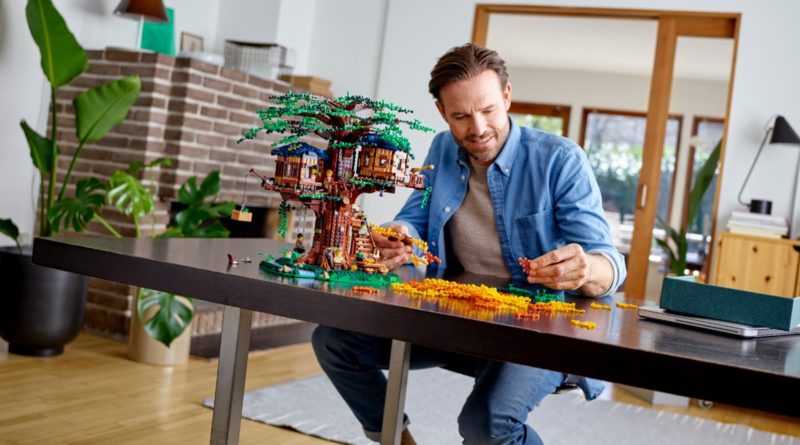 The LEGO Group has postponed the retirement of two of its best Ideas sets, which means just five products from the crowdsourcing theme will leave shelves in 2022.

Both those sets were once destined to retire this year, but this delay suggests they’re selling strongly. That’s seemingly still a surprise to the LEGO Group, because this isn’t the first time 21318 Tree House’s retirement has been pushed back, but you’ve now got a little more time to pick up the third-largest Ideas set to date.

Of the current spread of Ideas products, just two are slated to stick around into 2024, including the newly-released 21332 The Globe. Check out the full list of LEGO Ideas sets, organised by their retirement date at the time of writing, below – but remember, these are all subject to change.