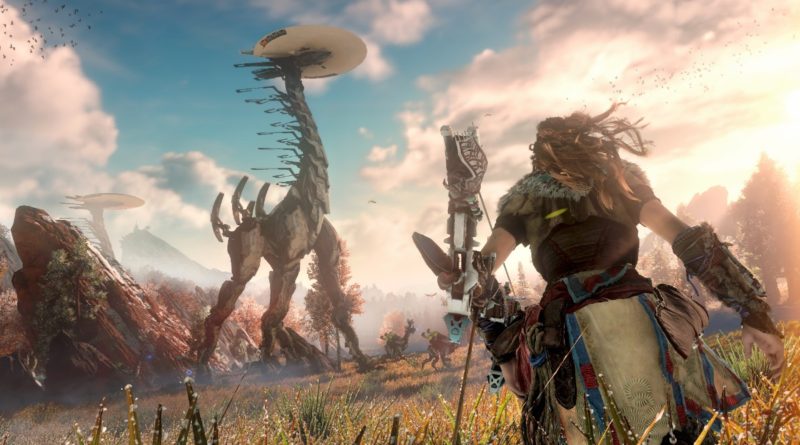 From a huge new roller coaster to a mini Disney mansion, here’s the latest list of LEGO sets rumoured to be coming our way in 2022.

As is the way, January has been a whirlwind month of new set reveals, fresh rumours and even a couple of debunked reports. That means there’s plenty to comb through in the latest list of LEGO sets rumoured for release this year – and plenty to get the imagination going, as it’s shaping up to be another colossal 12 months for the LEGO Group.

Remember, these are just rumours for now, so take each one individually and with the requisite grain of salt: there’s no guarantee that they’ll actually come to fruition, after all. But it’s still fun to speculate in the meantime, and if even a handful turn out to be true, they’ll at least help to plan your LEGO spending for the year ahead…

A number of previously-rumoured LEGO Star Wars sets have been revealed over the past couple of weeks, including three new helmets and 75324 Dark Trooper Attack. That just leaves 75326 Boba Fett’s Palace to be revealed ahead of a rumoured release next month, following a first glimpse at (part of) the set through an instruction manual.

The latest reports suggest that set will actually be based on The Mandalorian Season 2’s post-credits scene, rather than The Book of Boba Fett, with a minifigure line-up to match.

This year’s LEGO for Adults / Creator Expert line-up is slowly starting to take shape, with two more sets rumoured to be landing on shelves over the next few months. Joining the mysterious licensed set 10302 will apparently be another football stadium and – more surprisingly – another roller coaster, following the recent retirement of 10261 Roller Coaster.

The new version may go above and beyond its predecessor by including a loop, but take that detail with a pinch of salt at the moment.

Still not much is known about the LEGO Harry Potter line-up for the rest of 2022, beyond a list of product numbers and price tags. The $469.99 76405 is (naturally) expected to be a direct-to-consumer set, while the Wizarding World theme will apparently get another advent calendar in 76404. If these rumours are true, 76405 would be far and away the most expensive Harry Potter set to date.

A pair of gifts-with-purchase may help to sweeten the deal, though, with two promotional Potter sets listed at brickmerge for release later this year. Presumably at least one of those will tie in with the launch of 76405…

We’ve only got a handful of potential product numbers for LEGO Marvel for the rest of 2022 at the moment, but we know there are more planned: a LEGO catalogue has confirmed we’re getting sets based on Thor: Love and Thunder in May, for instance.

From the list below, the next set to hit shelves (after 76209 Thor’s Hammer) is said to be based on Ant-Man, while this year’s advent calendar is rumoured to tie into the upcoming Guardians of the Galaxy Holiday Special. Last year’s Marvel calendar included seven minifigures, so there’s a good chance the new one could include the entire Guardians line-up (as it stands in-universe right now).

The following LEGO sets have been listed as belonging to the DC Super Heroes theme by online retailer electricBricks, although it’s worth noting that they could just as easily fall under Marvel. One set that’s definitely not DC is 76209, a product number previously attached to a possible Tower of Fate set – but which has since materialised as 76209 Thor’s Hammer.

In addition to the three LEGO Disney Mickey and Friends sets rumoured for June, a new listing suggests that we’re already getting a follow-up to last year’s 40478 Mini Disney Castle with a microscale take on the Haunted Mansion. Exactly which version of the mansion to expect from Disney’s international parks is less certain.

This summer’s LEGO CITY sets will apparently revisit farm life for the first time in years, with the latest details suggesting we’re going to see plenty of new animals. No goats, though. Elsewhere, last year’s Stuntz subtheme looks set to continue in 2022, and we’re also said to be getting a brand new train.

Rumours of this year’s Collectible Minifigures series have been shot down as quickly as they’ve popped up, but it looks like the next two batches of blind-bagged characters will be 71033 The Muppets and 71034 Series 23. Two in-house series in one year is a departure from recent releases, but the timing suggests Series 23 could be linked to the LEGO Group’s 90th anniversary.

While LEGO Speed Champions traditionally gets just one wave of sets per year, three more are rumoured to be joining the recently-revealed first batch later this summer. They’re also said to be the first Speed Champions sets based on movie licences, with an Aston Martin and Dodge Charger tying into James Bond and Fast & Furious respectively.

We’ve had larger Creator Expert or Technic versions of both those cars, so smaller, eight-studs-wide versions in Speed Champions doesn’t seem out of the question. There’s no word yet on what the third set in this mini second wave will be, but all three cars are expected to launch on August 1.

Four LEGO Technic sets are rumoured to be on the way later this year, joining the recently-revealed 42141 McLaren Formula 1 Race Car. Among those is what’s said to be the theme’s most expensive set to date, along with a new Ferrari supercar that may have been delayed until 2023.

The LEGO Group has already demonstrated it still has the Stranger Things licence in its back pocket this year with 40549 Demogorgon & Eleven and 854197 Demogorgon Keyring, both of which have arrived just after the retirement of 75810 The Upside Down. While rumours on more sets are a little thin on the ground at the mo, there are clues out there – and, you know, stranger things have happened…

More information has surfaced on the nine LEGO NINJAGO sets rumoured to be joining the theme this summer, including piece and minifigure counts. Head here for a more in-depth report of what to expect from these sets, which are said to include tensegrity, a brick-built centaur and a new Harumi minifigure.

While we know that more LEGO Jurassic World sets are on the way this year, tying into the delayed release of Jurassic World: Dominion, we’ve had no confirmation as of yet on what they’ll entail. But that’s where the rumour mill comes in, with product numbers, piece counts, prices and release dates (or some combination thereof) for a whopping nine different sets.

Only one set is rumoured to be joining the purported LEGO Gaming theme so far in 2022 – the other one unfortunately turned out to be a hoax – but it’s a doozy, allegedly recreating one of the mighty machines from Horizon Zero Dawn. Its sequel Horizon Forbidden West is due out on February 18, so keep an eye out then for a potential reveal of the rumoured LEGO set.

A brand new LEGO theme will reportedly hit shelves in October, but all that’s known about it so far is that it’s codenamed ‘Coconut’. That doesn’t give us a lot to go on, but current speculation is that it could be anything from Indiana Jones to James Cameron’s Avatar – if it exists at all…