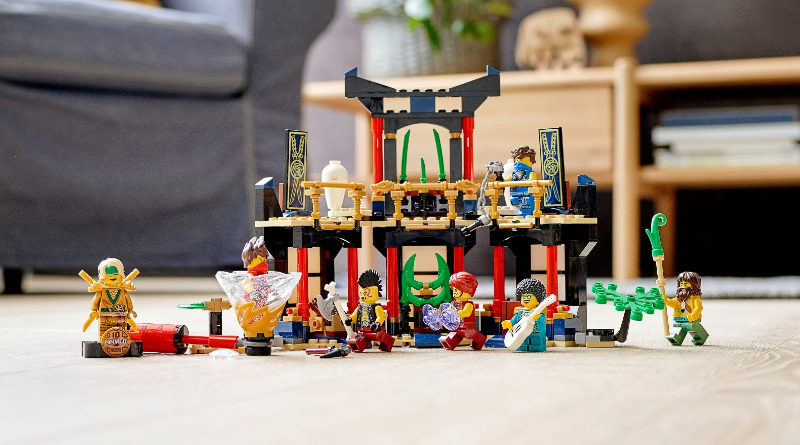 January 1 marks the release of the LEGO Group’s new range of 2021 NINJAGO sets, with fan-favourite models reimagined and plenty of new minifigures.

There are nine NINJAGO sets launching January 1 including four Epic Battle sets and five Legacy sets. These include:

The new Legacy sets reimagine older sets based on the earliest seasons of the show, and one introduces an entirely new enemy never-before-seen in LEGO form. Fans wishing to check out the new Legacy sets before deciding which to buy can check Brick Fanatics‘ reviews for 71735, 71736, 71737, 71738 and 71742.

The new series of Epic Battle sets each includes at least one exclusive minifigure and a series of side builds to recreate the epic battles between the ninja and their enemies. Minifigure collectors will be interested in the new suits, while part collectors will enjoy the new weapon pieces.

Plenty more LEGO NINJAGO sets are on the way, including 71741 NINJAGO City Gardens, 30539 Lloyd’s Quad Bike and 30591 Titanium Mini Mech. Keep track of the rest of the January 1 releases with our master list of new sets.