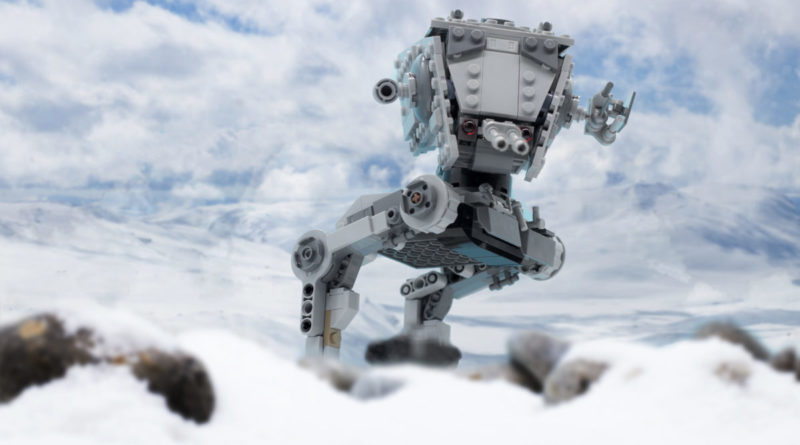 A brand new year is here, and with it, dozens of brand new LEGO sets. For your convenience, here’s a round-up of every single new product launching today.

Whether you have a specific set in mind or are simply on the lookout for ways to spend your Christmas money, there’s probably going to be something in this list that will take your fancy. From brand new sets in a galaxy far, far away to one of the best modular buildings to date, 2022 is already shaping up to be another bumper year for the LEGO Group.

Dive into the full list below, and consider supporting the work that Brick Fanatics does – including compiling these helpful guides – by completing your purchase using any of our affiliate links. Thank you!

As is tradition, New Year’s Day marks the launch of the latest addition to the Modular Buildings Collection. This year, that comes in the form of 10297 Boutique Hotel, a celebration of the 15th anniversary of the subtheme that’s packed with references to its predecessors.

Only one Architecture set arrived on shelves in 2021, and so far, only one will be joining it in 2022. It does mark the return of the Skylines subtheme, however, which took a year off in 2021…

Four new sets based on Matt Reeves’ The Batman have been available in the US for a while, but you can now pick them up no matter where you are in the world. Alongside three System sets is the first-ever Technic Batmobile, which is surprisingly better than it looks on the box.

BrickHeadz is still going strong in 2022, and this month marks the addition of the theme’s 150th character. As chosen by fans in a LEGO Ideas poll, that character is none other than Star Wars’ Ahsoka Tano. She’s joined by a new Chinese New Year set, and two more BrickHeadz Pets.

The introduction of two new Chinese New Year sets has become another annual staple in the LEGO line-up, and this year’s also continue the other tradition of them being generally brilliant. If previous years are any indication, though, they won’t stick around for long. These two have been available in the UK since December 26, and will launch in the US on January 10.

You won’t find much more variety across a single theme than in LEGO CITY, with this year’s latest wave spanning police, fire, school and hospital sets. CITY’s civvies are also taking a trip to the beach, enjoying a picnic in the park and robbing banks. Standard stuff.

Just one LEGO Creator 3-in-1 set has slinked on to shelves today, but it’s a belter: 31129 Majestic Tiger is as large an animal as the LEGO Group has ever put out, and it boasts the detail and accuracy to match. In fact, it might just be a little too accurate…

Bag tags and bracelets abound in the latest batch of LEGO DOTS products, along with another series of printed tiles to decorate everything with. There’s also a self-described ‘cute’ banana pen holder. We’ll be the judge of that, thanks. (Okay, it is.)

Eight new LEGO Friends sets are now available worldwide, including the theme’s largest build to date in 41704 Main Street Building. It’s a bit of a misnomer really: there are actually three buildings in the set, all with removable floors, modular-style. Plus, check out that huge tree house…

LEGO Ideas’ release schedule has ramped up over the past 12 months, and it shows no signs of slowing down as we enter 2022. The first (but perhaps not last) set based on Sonic the Hedgehog joins the fray today, complete with all of the Chaos Emeralds.

Five LEGO Marvel sets were originally supposed to launch on January 1, but only two have actually made it to shelves: the three mechs have been postponed indefinitely owing to a ‘stability issue’. Fortunately, the best of the bunch is still available in 76205 Gargantos Showdown.

You voted for it, and now it’s here: LEGO Minecraft’s first Ninja minifigure. Chosen by fans at last year’s inaugural LEGO CON, the character is bundled in with 21183 The Training Grounds, just one of six brand new Minecraft sets available from today.

Cementing its status as one of the most interesting themes around at the moment, Monkie Kid is going to strange new places in 2022. Places like outer space, courtesy of 80035 Monkie Kid’s Galactic Explorer. We have a feeling 80036 The City of Lanterns will find favour with plenty of fans, too…

NINJAGO is pressing the great reset button in January 2022, with a wave of sets that acts independently of the TV series for the first time – and in doing so, attempts to capture a brand new 6+ audience. Expect dragons, mechs, temples and cars: all the hallmarks of NINJAGO, basically.

Just five new LEGO Star Wars sets are available today, two of which represent firsts for the theme as blister packs. We’ve also got the return of the battle pack – bringing with it an increased price tag – ready to fill up your newly-acquired 75313 AT-AT. Synergy.

Luigi stole the spotlight five months ago when his starter course landed in stores, but now the lesser-spotted Mario bro is going one leap further with a wave of sets focused on his spin-off series, Luigi’s Mansion. There’s also two beach-focused expansions and a new series of Character Packs to collect.

One thought on “Every single new LEGO set available from January 1, 2022”