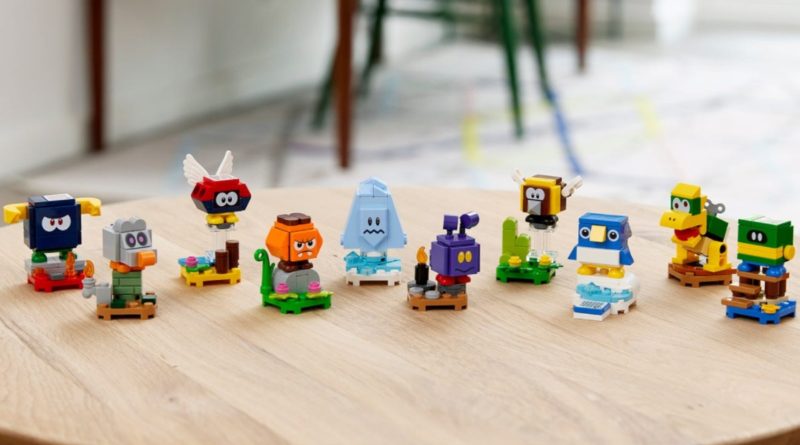 A new series of LEGO Super Mario Character Packs have been revealed 10 more niche enemies and allies to collect from throughout the franchise.

High-quality images for 71402 Character Packs – Series 4 have been uploaded to the official online store, with the listing also including the names of the included characters, allowing us to compare them to their in-game appearances.

The diverse range of enemies stretches across games and biomes such as the Mechakoopa which has not only featured in the Super Mario franchise but also as part of Bowser Jr’s skillset in Super Smash Bros. Ultimate alongside the Clown Car, which is even included in the new wave in 71396 Bowser Jr.’s Clown Car Expansion Set.

A pair of figures in the series have seen brick-built iterations before with the Bully and baby penguin also included in 71395 Super Mario 64 Question Mark Block, though at a much smaller scale.