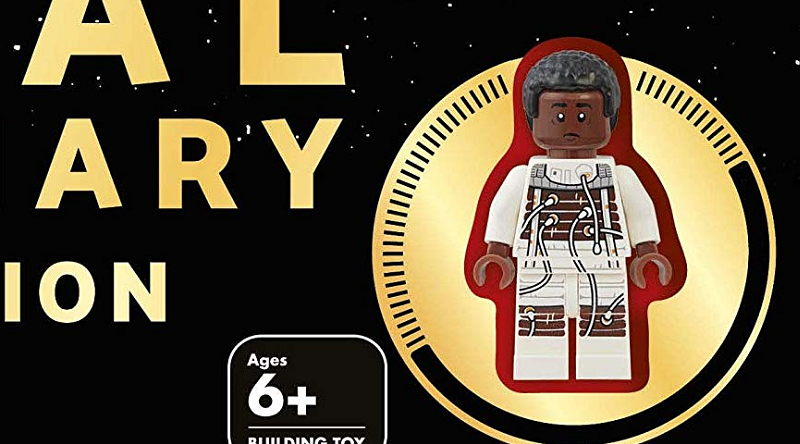 The exclusive minifigure that will come with LEGO Star Wars Visual Dictionary – New Edition has been revealed to be Finn from The Last Jedi.

In a few weeks, the latest version of LEGO Star Wars Visual Dictionary will be released, with Amazon taking pre-orders for the book. Brickset spotted an updated cover image that reveals the exclusive minifigure that comes with copies of the book.

This time around, fans will be getting a LEGO Star Wars Finn minifigure. The design is based on his appearance at the beginning of Star Wars: The last Jedi, when he wakes up in a medical bay and wanders around with fluid leaking everywhere. 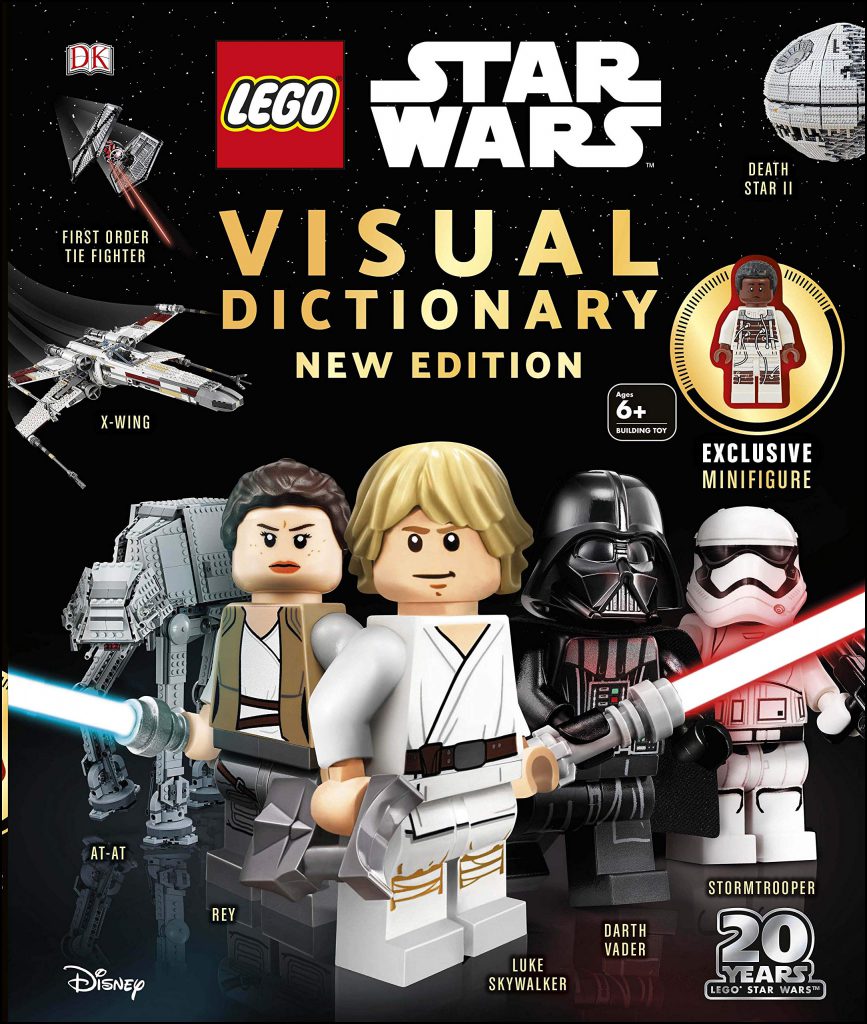 Explore the LEGO Star Wars galaxy with this visual guide to the minifigures, vehicles, and sets from the entire Star Wars saga. Discover every detail of the Millennium Falcon, look around the Death Star, examine Poe Dameron’s X-wing starfighter, and find out about all your favourite LEGO Star Wars minifigures-from Rey to Darth Vader. Learn how the awesome sets are created in the Beyond the Brick chapter, which features concept art and an interview with the LEGO Star Wars creative team.

LEGO Star Wars Visual Dictionary – New Edition will be released on April 4 and is available to pre-order now.