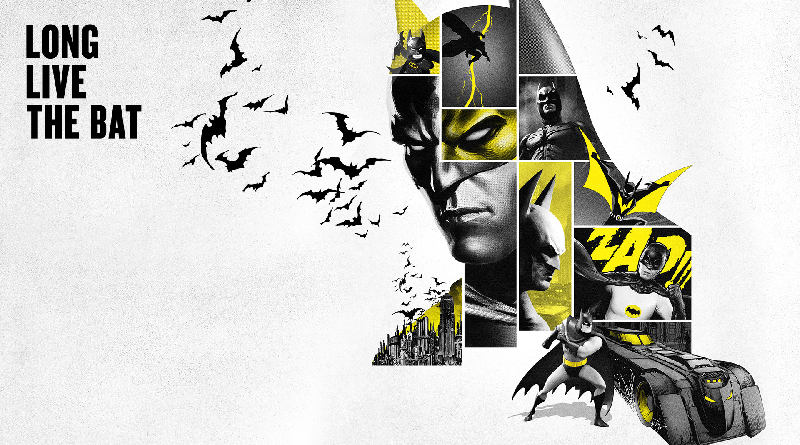 This year marks the 80th anniversary of Batman, and the LEGO Group is partnering with DC Comics to release an exclusive commemorative set.

Beginning at the SXSW event, DC Comics will launch a year-long marketing campaign celebrating 80 years of Batman. The hashtag for the year will be #LongLiveTheBat, with stunts planned including Bat-Signal lights at major cities around the world in September.

Buried at the bottom of the press release from Warner Bros. is the news that “Global partners such as LEGO, Mattel and Funko will release exclusive Batman 80th anniversary products throughout the year.”

Batman first appeared in Detective Comics #27 on March 30, 1939, and has since endured through many iterations, appearing in thousands of comic books, in films, television series, video games and more. The LEGO Batman Movie took the most explicitly comic approach to the character yet in 2017.