The exclusive minifigure that will come with the LEGO DC Super Heroes Visual Dictionary has been revealed as Yellow Lantern Batman.

A new book coming from DK will look at the LEGO DC Super Heroes theme, packed full of pictures and fun facts as usual. It will also come with an exclusive minifigure, this time it will be Yellow Lantern Batman who will be packed with the book. The Brick Fan highlights the reveal that has been made at Amazon, where the book is available for pre-order. 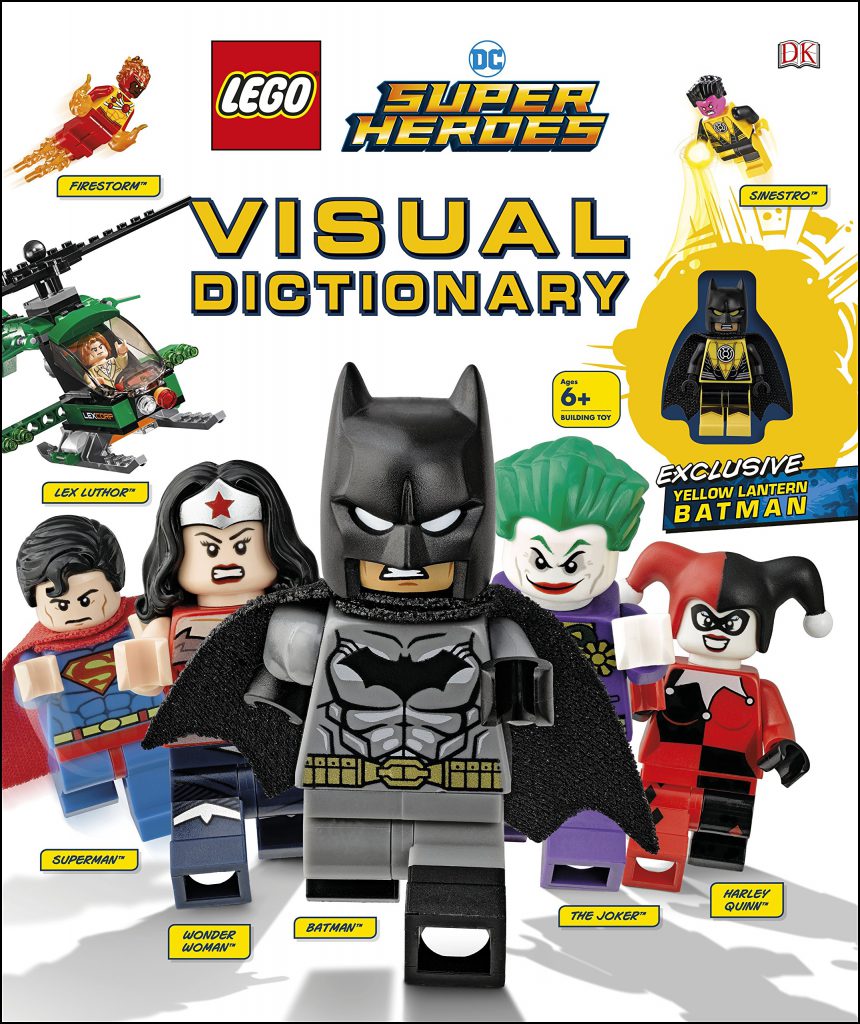 The source material where this Batman appeared is Forever Evil #4, when he was part of the Sinestro Corps.

LEGO DC Super Heroes Visual Dictionary is available to pre-order from Amazon, and will be released on September 6.